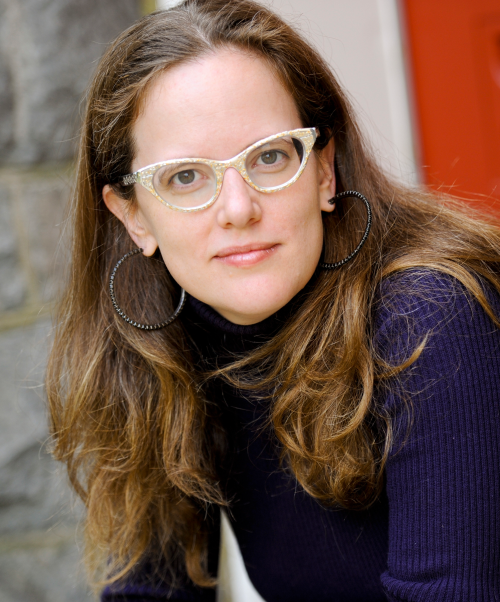 The Truth about Married Sex

Author of "Girls Meets God", "Mudhouse Sabbath" and "Real Sex: The Naked Truth about Chastity", Winner returns to TJS after a stunning presentation in 2006. 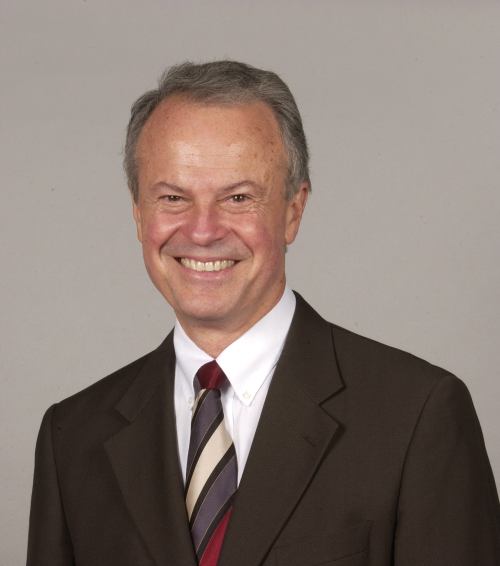 Sports Heroes Off the Field Making this a Better World

Author, scholar, human rights activists, President & CEO of the National Consortium for Academics and Chairman of the DeVos Sports Business Management Program at the University of Florida. 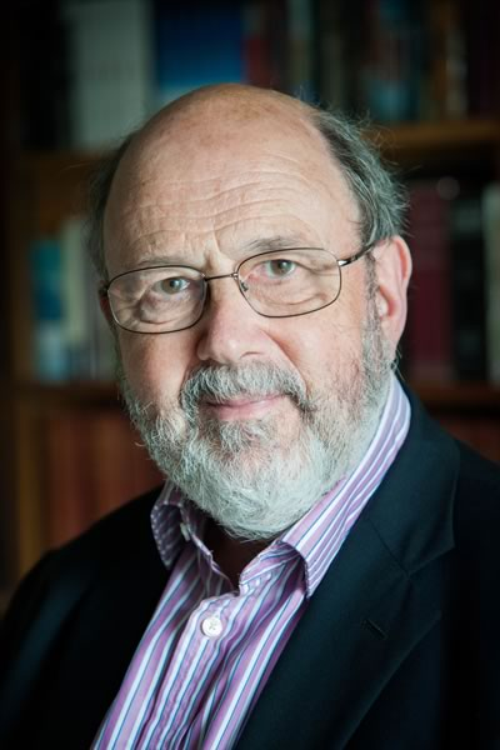 Nicholas Thomas Wright taught New Testament studies for 20 years at Cambridge, McGill, and Oxford Universities and served as the Bishop of Durham from 2003 until his retirement in 2010. He now serves as chair of New Testament and Early Christianity at the School of Divinity at the University of St. Andrews. Considered one of the world's leading Bible scholars, he has been featured on ABC News, The Colbert Report, Dateline, and Fresh Air.  Wright is the award-winning author of Simply Good News, Simply Jesus, Simply Christian, Surprised by Hope, How God Became King, Scripture and the Authority of God, Surprised by Scripture, and The Case for the Psalms, as well as the recent translation of the New Testament The Kingdom New Testament and the much heralded series Christian Origins and the Question of God. He has authored nearly 50 books including his most recent The Day the Revolution Began: Reconsidering the Meaning of Jesus's Crucifixion. 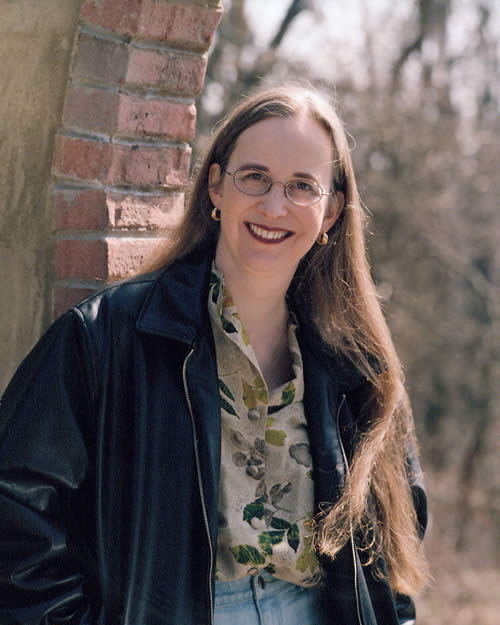 Reclaiming the Value of Beauty

Dean of the Chapel, Professor of Religion & Theology at Calvin College and author. 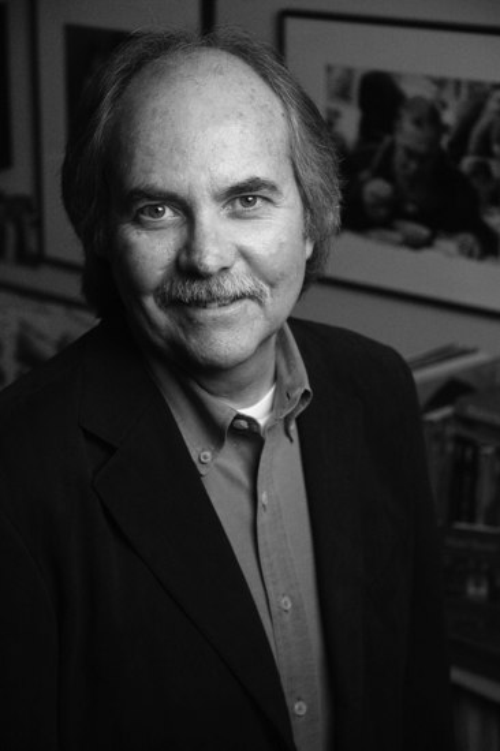 Poverty and Prayer and the Power of Film 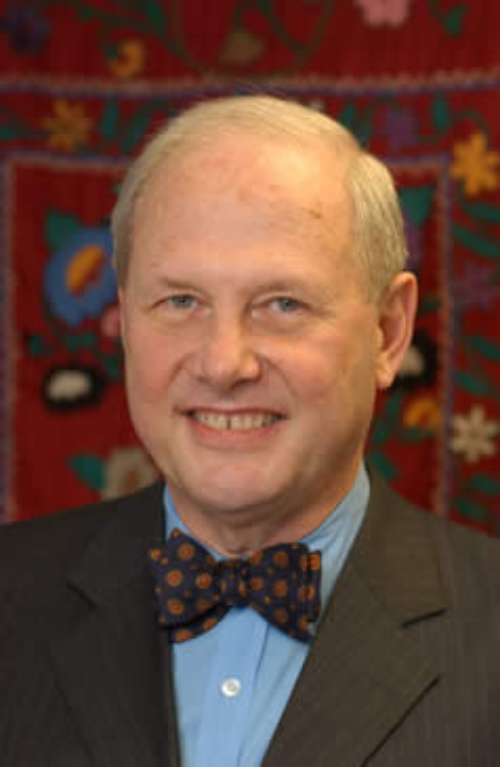 What's Happening at the Heart of Eurasia? 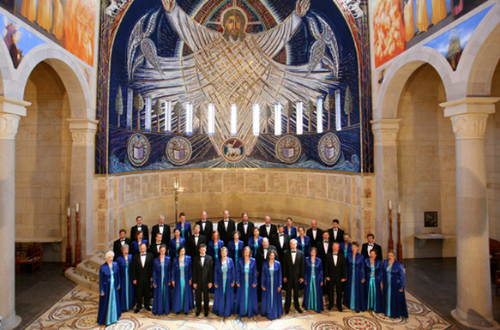 The Community of Jesus

An internationally renowned 40-voice choir with a passionate dedication to express the most authentic and compelling interpretation of sacred choral music spanning two millennia. 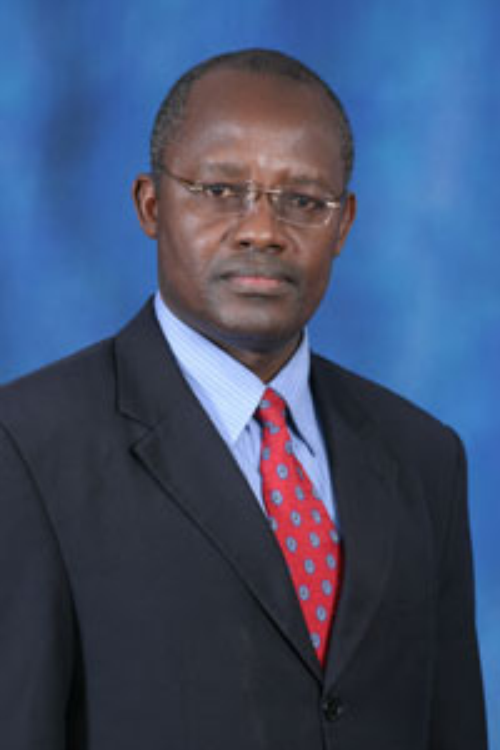 The Heart of Racial Justice

Named a Global Health Hero in 2005 by Time Magazine, Dr. Okaalet is a Ugandan physician and pastor working to bridge the gap between doctors and clergy when it comes to combating the epidemic of AIDS. 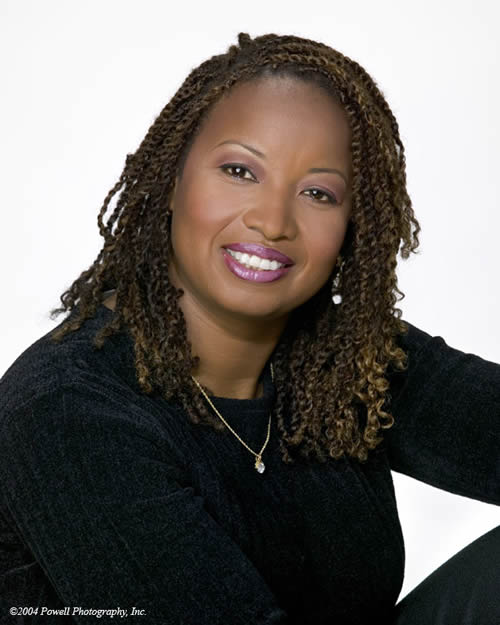 The Heart of Racial Justice

Pastor, teacher, evangelist, author, and dynamic speaker who holds degrees from Fuller Theological Seminary, Rutgers University and Eastern Baptist Theological Seminary. She believes that racial & ethnic hostility is one of the most serious problems facing the contemporary church. 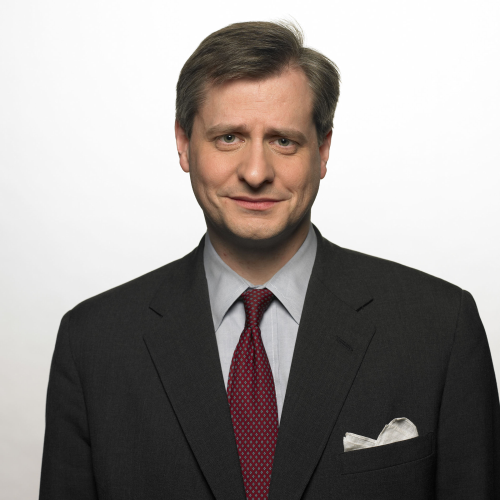 American Gospel: God, the Founding Fathers, and the Making of a Nation

Newly appointed Editor of Newsweek Magazine who was named "one of the most influential editors in the news magazine business" by The New York Times. This best selling author returns to TJS after a brilliant presentation in 2005. 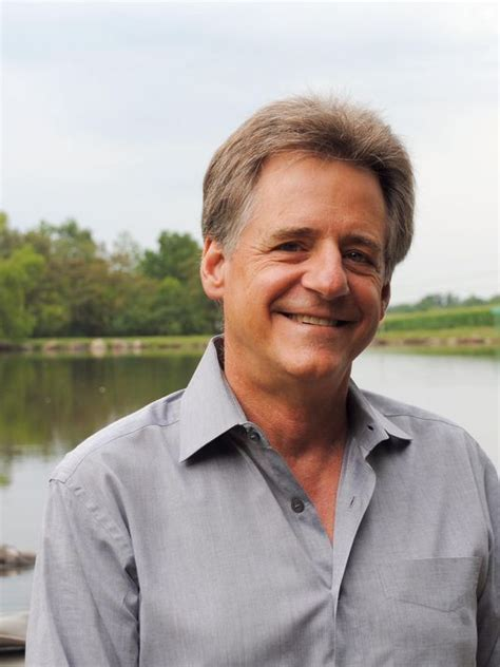 The Rising Tide: A Storyteller's View of The Second World War

Best selling author of novels on the American wars from the Revolutionary War to his latest on World War II, scheduled to be released in October 2006. 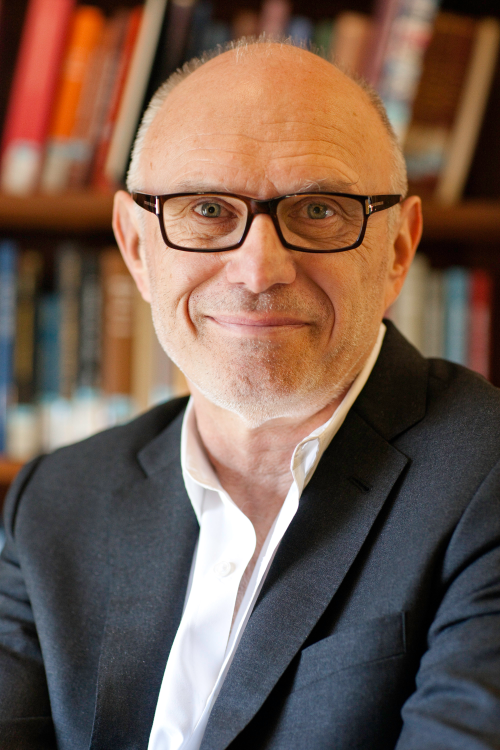 Free of Charge: Giving and Forgiving in a Culture Stripped of Grace

Author of dozens of scholarly articles and ten books including his most recent, "Free of Charge" which is being called the best book on forgiveness for the general audience. He is one of the most respected living theologians, the Director of the Yale Center for Faith and Culture and Professor of Theology at Yale Divinity School. 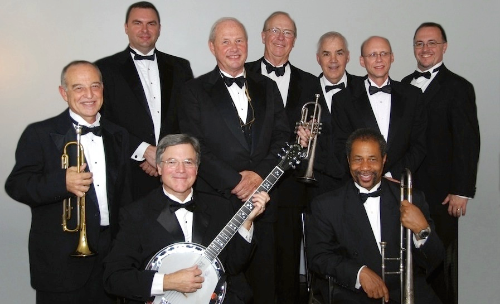 Friday, January 19
Underwritten by: The Richard and Helen DeVos Foundation 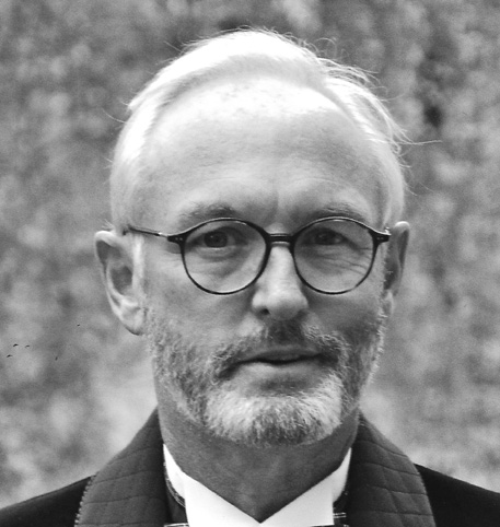 An Afternoon with Christopher Buckley

Humorist, author, political and social satirist and former speechwriter for Vice President George H.W. Bush, this founding editor of Forbes FYI will bring his unique insights and perceptions to TJS. 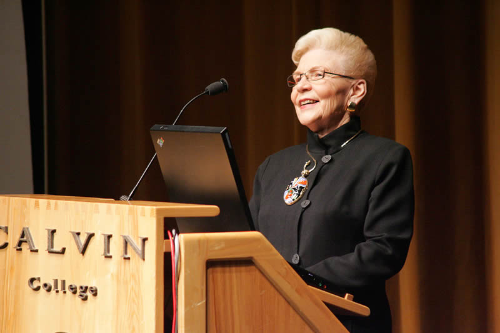 My Story: Twenty Years of the January Series

Creator and Director of The January Series of Calvin College for 20 years and founding Chair of the Hospice of Michigan Foundation will make her debut as a presenter and share her vision for The January Series past, present and future.

On it's 20th year, watch a tribute to June's 20 years as the director of the January Series.