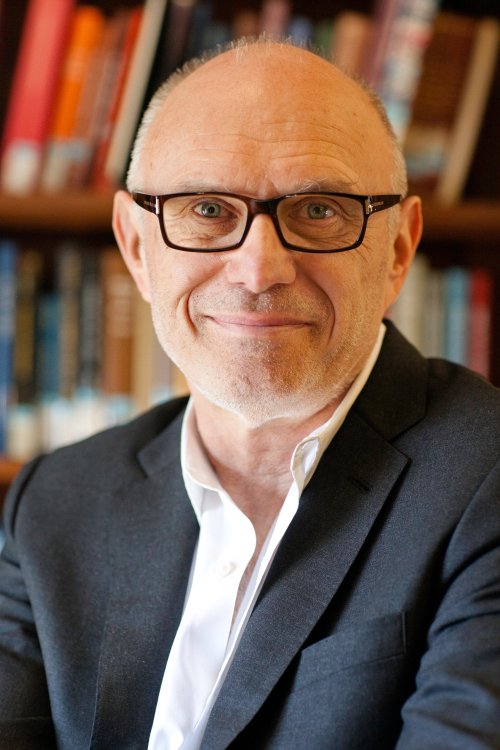 Listen to the Inner Compass interview of Miroslav Volf that also took place while he was at Calvin College.

Director of the Yale Center for Faith and Culture and Henry B. Wright Professor of Theology at Yale Divinity School , Volf is one of the most respected living theologians. He is author of dozens of scholarly articles and ten books including his most recent, Free of Charge: Giving and Forgiving in a Culture Stripped of Grace which was commissioned by Arch Bishop of Canterbury as the Official 2006 Lent Book. As a native of war-ravaged Croatia and son of a father who endured unspeakable torture at the hands of concentration camp guards, Dr. Volf understands more than many about the horrors of indiscriminate brutality. He also understands the unforgiving heart that can often result from living through such trauma. Despite his experiences, Dr. Volf has spent decades building a theological legacy of forgiveness, generosity, reconciliation and nonviolence.

Free of Charge: Giving and Forgiving in a Culture Stripped of Grace
Part of the: January Series