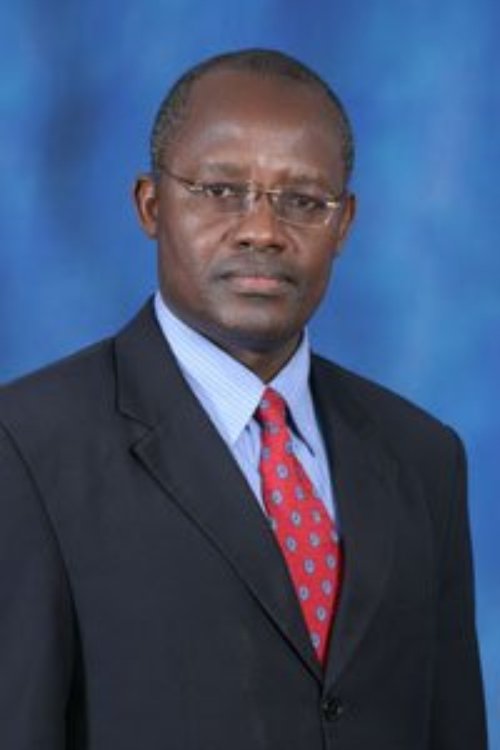 Listen to the Inner Compass interview (#720) of Peter Okaalet that also took place while he was at Calvin College.

Named a Global Health Hero in 2005 by Time Magazine, Dr. Okaalet is a Ugandan physician and pastor working to bridge the gap between doctors and clergy when it comes to combating the epidemic of AIDS. Okaalet, whose 3 brothers have died of AIDS, lives in Nairobi where he serves as Africa Director for a Christian medical-assistance group called MAP International. He has spent the last 12 years working with ministers, and their congregations, to refine and in some cases redefine their response to AIDS.

The Heart of Racial Justice
Part of the: January Series