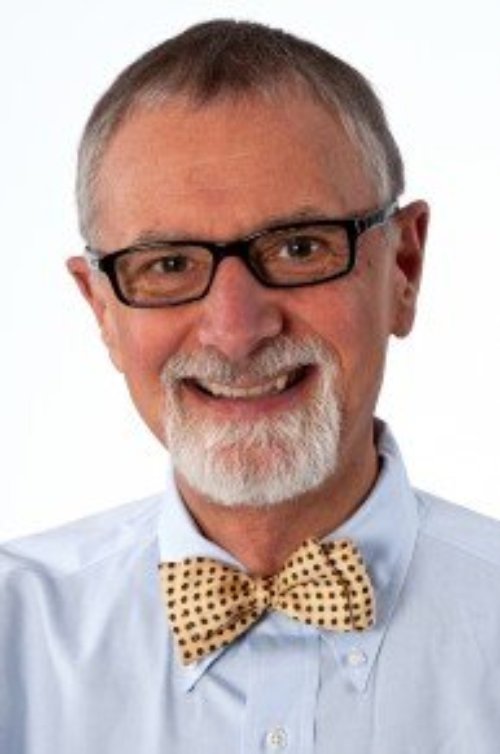 TV Evangelists After the Fall


“Technological progress invariably produces moral quandaries,” says Dr. Quentin Schultze in his highly acclaimed new book, Habits of the High-Tech Heart: Living Virtuously in the Information Age.” Hardly a Luddite, the Calvin College professor of communication entered cyberspace nearly 20 years ago, and helped launch in 1995 the most popular religious web site in the world—www.gospelcom.net. He now fears that the unmitigated explosion in “instant communication” is unraveling the moral fabric of society. People are losing their capacity to listen respectfully and to speak clearly and honestly. He argues that we don’t need more streaming text on TV talk shows and news broadcasts, more blaring television monitors in airports or more unsolicited emails. Instead we should seek virtues, such as wisdom, moderation, authenticity and discernment. Otherwise we will become a nation of high-tech fools. 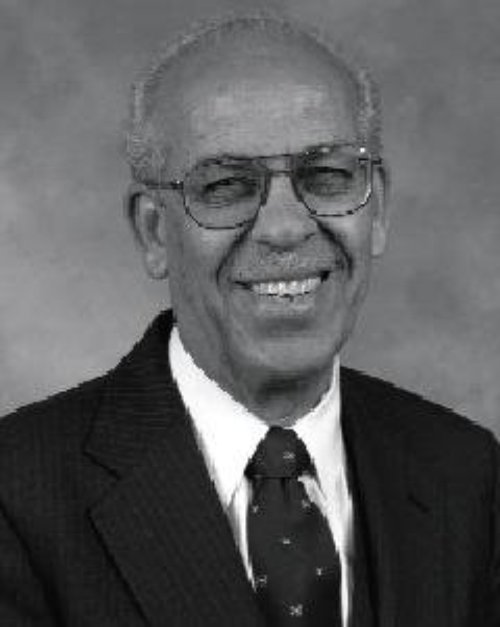 Arabs in the Mind of America


Michael Suleiman earned his degree in political science at Bradley University and his Master's and Ph.D. degrees from the University of Wisconsin. He helped in founding the Association of Arab American University Graduates and became the president in 1977. 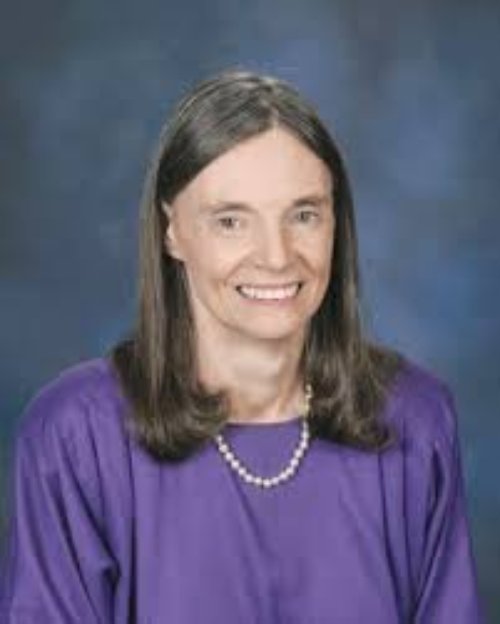 Captives of Our Learning


Elvera Berry, professor of Communication at Roberts Wesleyan College earned her PhD in Philosophy and Rhetoric from SUNY Buffalo. Her areas of interest include communication studies, rhetorical theory, and oral interpretation. 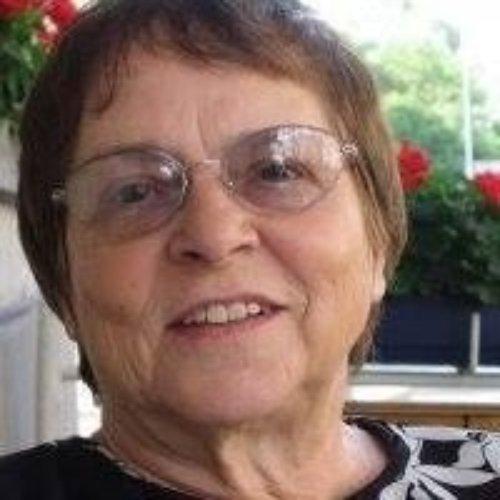 
Lucille Arking received her PhD and Master's degrees from Wayne State University. At the Henry Ford Hospital in Detroit, Michigan, she specialized in infectious diseases. 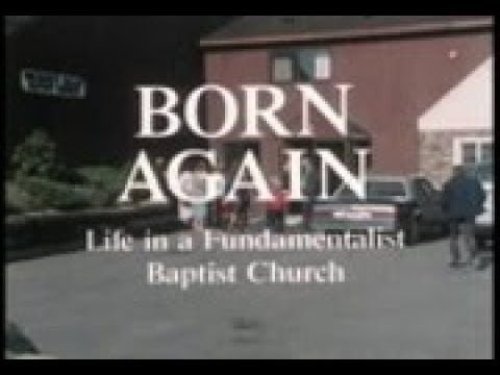 Born Again: The Story of a Fundamentalist Church


Starring Norman Rose, this film is a gripping inside view of a fundamentalist Baptist church and its Christian school. 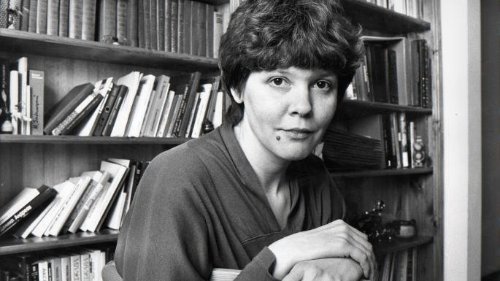 A Poet Speaks from the Gulag


Irina Ratushinskaya is a Russian poet, essayist and political dissident. For her advocacy of human rights, she was sentenced to serve 7 years in a labor camp and was released in 1986 after serving almost 4 years. 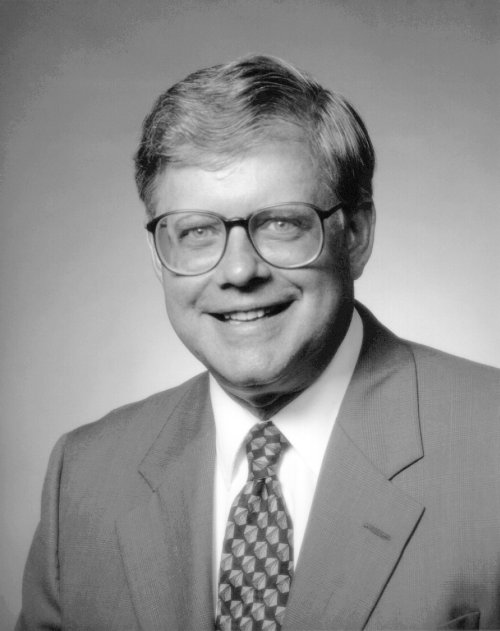 
As the director of the National Radio Astronomy Observatory, Paul Vanden Bout played a key role in forging the ALMA international partnership. 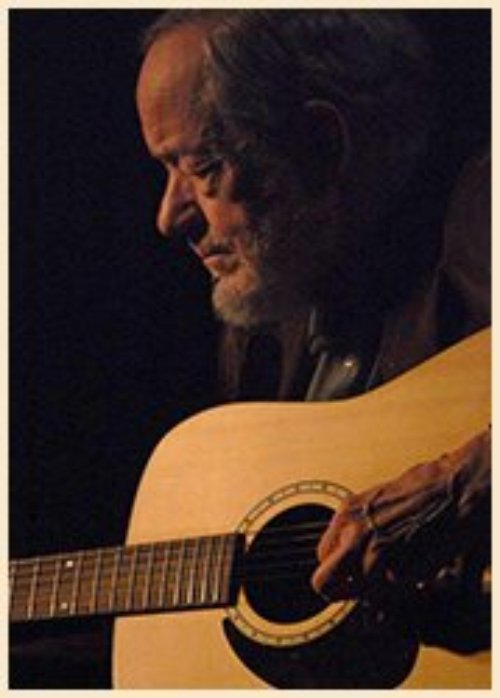 
Joseph Hickerson is a noted folk singer and songleader and is known for bringing together the original Russian text and his own verse to create the basis for "Where HAve All the Flowers Gone?" in collaboration with Pete Seeger. He also participate in the first LP recording of "Kumbayah." 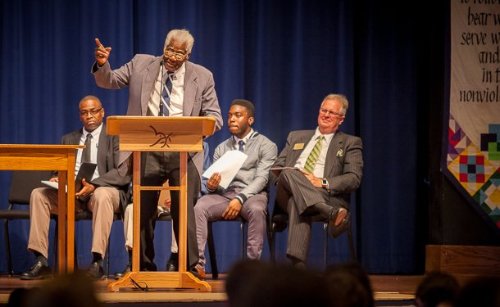 
Abraham Davis, Jr. has worked in Christian institutions of higher education to bring multicultural awareness and diversity into curricula and campus communities. 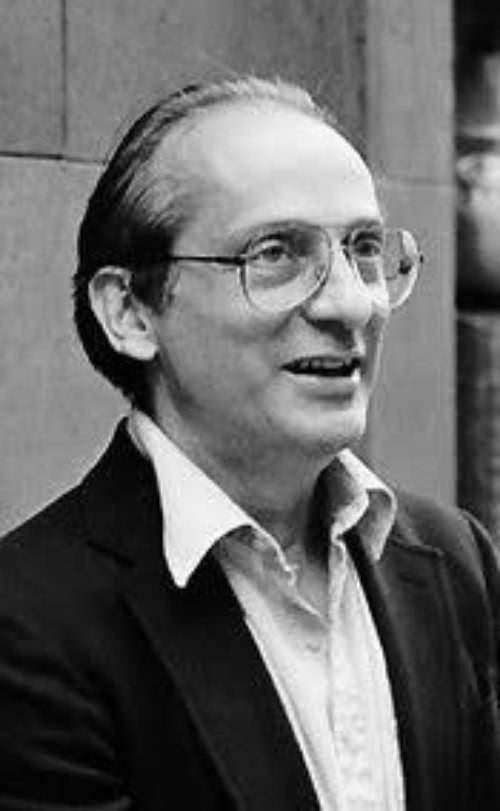 
Paul Vitz's work focuses on the relationship between Psychology and Christianity. In the 1980's he was involved in the national controversy over neglect of religion, especially Christianity in public school textbooks. 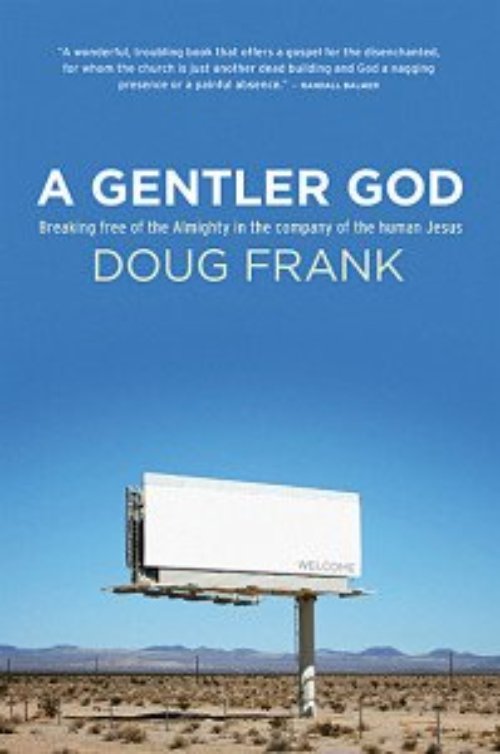 Babes in Babylon: Growing Up Christian in a Society That Consumes Its Young


Douglas Frank is the author of A Gentler God and is a professor for The Oregon Extension, which is a semester-long program in Ashland, Oregon that allows students to take a step out of the current and focus on one topic of study at a time. 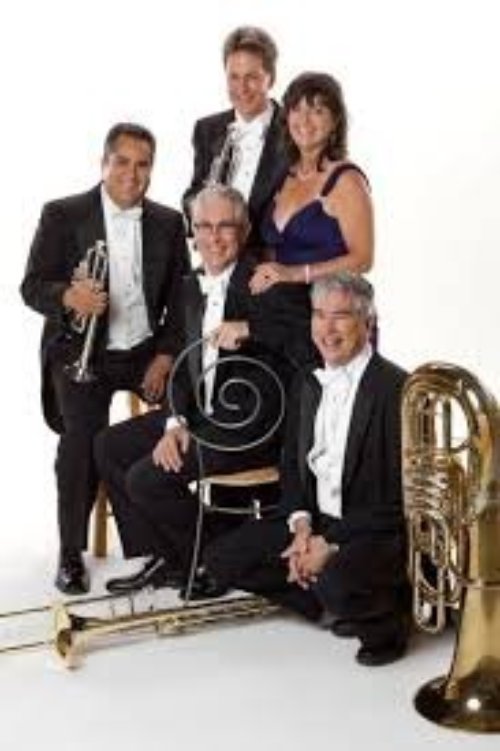 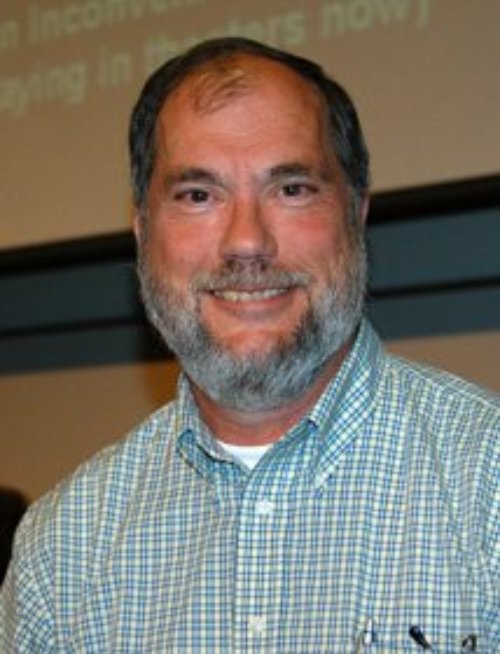 
Tom Ackerman is the chief Scientist for ARM, the U.S. Department of Energy's Atmospheric Radiation Measurement Program at the Pacific Northwest National Laboratory. He graduated in Physics from Calvin College and received a Master of Science and Doctor of Philosophy from the University of Washington in Physics and Atmospheric Sciences. He is a former member of the NASA Ames Research Team. 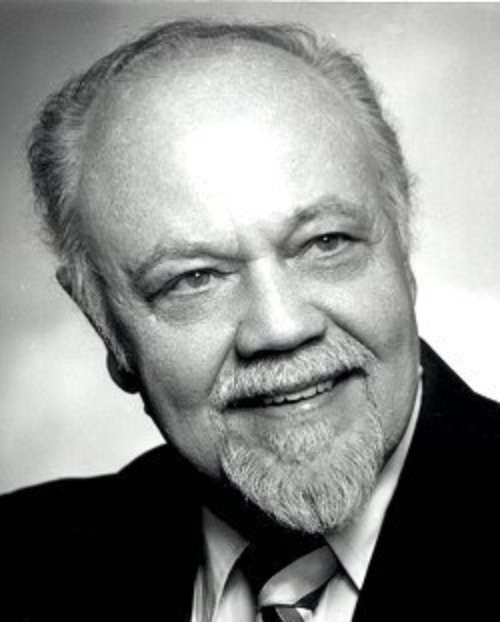 Let's Not JUST Praise the Lord 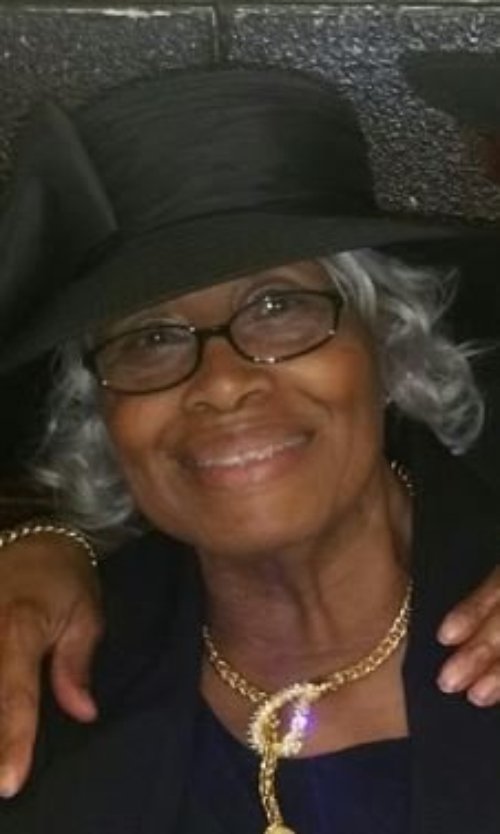 
Author of the book Blacks in College, Jacqueline Fleming compares the effects of both black and white college on black students.