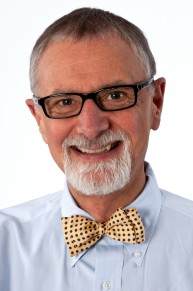 “Technological progress invariably produces moral quandaries,” says Dr. Quentin Schultze in his highly acclaimed new book, Habits of the High-Tech Heart: Living Virtuously in the Information Age.” Hardly a Luddite, the Calvin College professor of communication entered cyberspace nearly 20 years ago, and helped launch in 1995 the most popular religious web site in the world—www.gospelcom.net. He now fears that the unmitigated explosion in “instant communication” is unraveling the moral fabric of society. People are losing their capacity to listen respectfully and to speak clearly and honestly. He argues that we don’t need more streaming text on TV talk shows and news broadcasts, more blaring television monitors in airports or more unsolicited emails. Instead we should seek virtues, such as wisdom, moderation, authenticity and discernment. Otherwise we will become a nation of high-tech fools.

Habits of the High-Tech Heart: Living Virtuously in the Information Age
Part of the: January Series

TV Evangelists After the Fall
Part of the: January Series 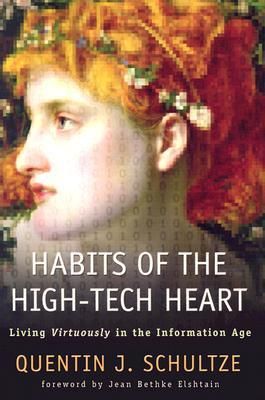