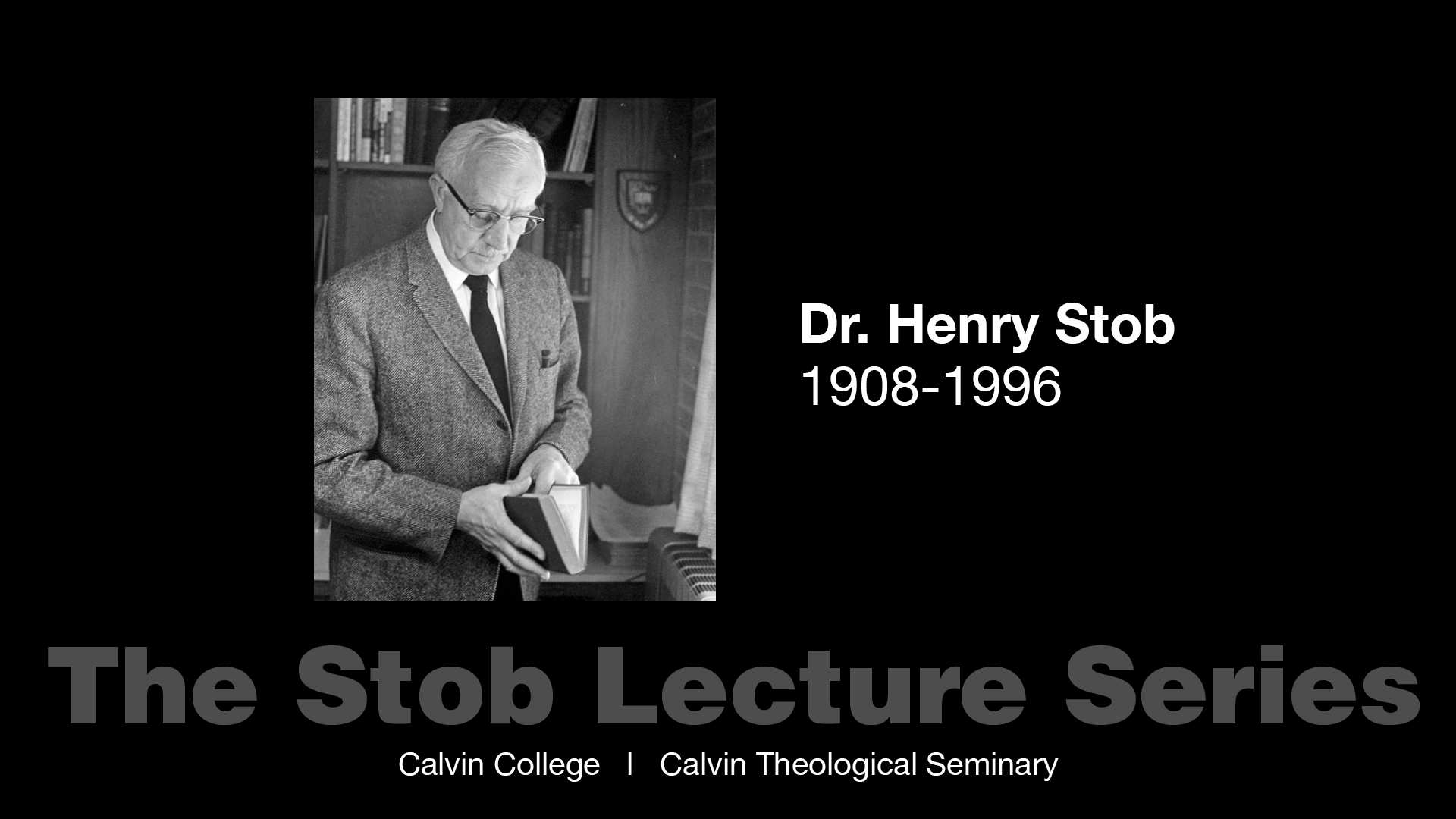 1908: Born in Chicago on June 24 where he grew up in a devout Calvinistic family and educated from the beginning in the Christian day schools that were interwoven into the total religious perspective of his church and community.

1936: Took a Master’s degree from Hartford Theological Seminary and went to Europe to study philosophy

1938: Received his PhD from the University of Gӧittingen in Germany. His dissertation, written in German, was an analysis of Max Weber’s sociology of religion. He stayed in Europe for a year of postdoctoral study to investigate the efforts then being made by Herman Dooyeweerd and D. H. Th. Vollenhoven to construct a Christian philosophical system.

1939: Returned to the United States as the World War II closed in on Europe and began his academic career as a professor of philosophy at his alma mater, Calvin College.

1943: Entered the U.S. Navy as a lieutenant in the Pacific war zone until shortly after the war ended. He was a member of General MacArthur’s occupation staff in Japan until the spring of 1946.

1946: Returned to teaching at Calvin College.

1952: Appointed by the Synod of the Christian Reformed Church to teach philosophical and moral theology at Calvin Seminary. There he taught, with a year’s interruptions a visiting professor of ethics in Kobe Reformed Seminary in Japan and the Hapdong Seminary in Seoul, Korea, until his retirement.

1996: Died on May 27, survived by his children, Ellen and H. Richard, and five grandchildren.