The Politics of Water 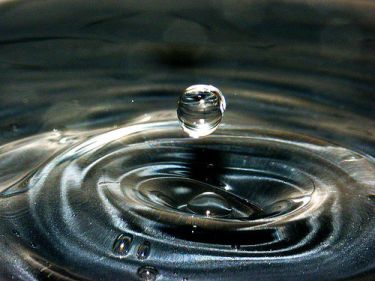 What should the role of governments and of Christians be in the growing concerns about water in our world?

The ongoing Flint water crisis has reminded many of us of the role that government plays in providing water to the public. While evangelicals may not be inclined to see access to clean water as a faith or justice-based issue, Christians should care about the human "right to water." For Christians, access to water ought not be about the arbitrariness of birth and geography or the vagaries of power. It is a matter of justice, and our response is grounded in God's call to seek shalom, in this case by addressing the access problems and inevitable conflicts that arise when a good is both basic and unevenly distributed.

The United Nations estimates that over 10 percent of the world's population lacks a regular supply of usable water, and over a third do not have basic sanitation. Access is generally more acute in regions that are poor and arid, but the problem is not limited to those places. In the United States, we see water problems ranging from water pollution in cities such as Flint, Michigan to long-term drought impacting farmers and families in the North American west. With increasing frequency, people around the world are facing growing issues around the distribution of water.

The appropriate role of government in addressing these problems, as well as the role of Christians in responding to distribution of water as a matter of public justice will, no doubt, become an ever-more pressing concern in the years ahead.

The Clean Water Institute of Calvin College » is dedicated to finding water and treating it in sustainable ways to ensure real, lasting solutions for water safety. Read more...