This event has passed. ×
More information

Gordon Olson is a former Grand Rapids City Historian. The title of his lecture is "West Michigan in the Great War." 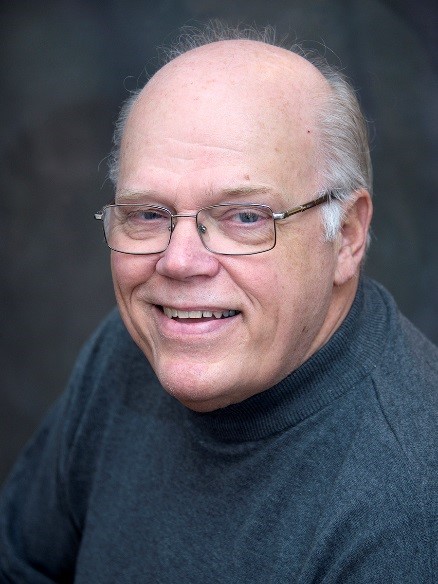 When the United States officially entered World War I on April 6, 1917, it had already been destroying European lives, cities, and countryside for nearly three years, and many from West Michigan were already involved. Some immigrants who were not yet U.S. citizens had been called to serve in their homeland armies, others made airplanes in former Grand Rapids furniture plants, a small number of young men had volunteered for combat units especially as pilots in France, and a few West Michigan travelers who were trapped in Germany when war broke out, had to remain there until it ended. This lecture will look at all the areas of West Michigan’s involvement in World War I in Europe and at home, from military engagement, to war industry suppliers and home front volunteers.