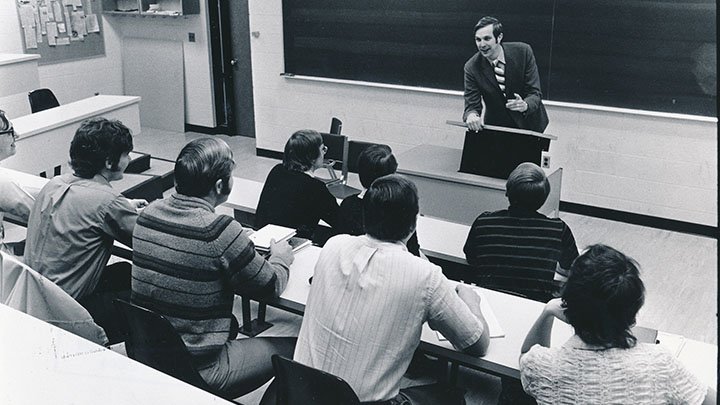 Stephen Monsma was a man committed to helping Christians think and act more faithfully in their civic and political life. And he spent almost 20 years at Calvin College doing just that.

Monsma’s dedicated career of service to the academy and government spanned 50 years and was bookended by time spent at Calvin College. After graduating from Calvin in 1958 and receiving graduate degrees from Georgetown University and Michigan State University, he returned to Calvin to teach in the political science department from 1967 to 1974. He returned to west Michigan from 2004–2016 to assume the role of senior research fellow at Calvin’s Paul B. Henry Institute for the Study of Christianity and Politics.

“Pepperdine is a much better place because of Steve’s time here,” said Chris Soper, a distinguished professor of political science at Pepperdine University. “His skills were boundless, his interactions with colleagues and students were always positive, and he was a powerful witness to the integration of faith and learning in and outside the classroom.”

“Steve was a first-rate scholar who combined his experience in the nitty-gritty of policy-making and politics with a deeply biblical vision of public justice,” said Kevin den Dulk, director of the Henry Institute. “He was especially concerned with how government might partner with civil society to advance the social welfare of the least advantaged.”

Monsma’s colleagues said the approach that he took in his work was key. In recognizing the contentiousness of politics and its effect on civil discourse, they said Monsma’s tact was marked by humility, grace and a strong Christian faith.

“Steve understood that Christians could come to hold different positions related to the complex matters of politics.  While he held a particular perspective on many political matters, Steve recognized that other faithful Christians might come to a different perspective, as there is rarely, if ever, ‘the Christian position’ in matters of public policy,” said Corwin Smidt, Calvin College professor emeritus. “He acknowledged that there may be certain policy positions that faithful Christians cannot endorse, but recognized there can remain a variety of divergent positions which Christians can still adopt in relationship to any particular matter of public policy.”

“Steve didn’t merely come out of the tradition of west Michigan political activism that has often both challenged and moderated ideological extremes; he helped build that tradition,” wrote Kevin den Dulk, chair of the Henry Institute, on the institute’s website. “Calvin College was of course an incubator. That’s probably illustrated in no better way than Steve’s friendship and collaboration with Paul Henry, who was Steve’s colleague as a Calvin political science professor and co-author, and then as a state legislator. They came from different parties—Steve a Democrat, Paul a Republican­—but while they could have a partisan edge, they didn’t fall prey to partisan identity. Along with others in Calvin’s orbit, they knew that far greater purposes were at stake than their partisan attachments.”

And while those who knew Monsma well complimented his approach, they also commended his illustrious scholarly career that includes authoring or co-authoring 15 books, publishing several articles in professional journals, presenting dozens of professional lectures and receiving numerous awards for service in his field.

“Steve was a gentleman and a scholar in the truest sense of those words,” said Smidt. “His ultimate identity was not some partisan label, but his Christian faith. He sought to encourage Christian scholars in the academy, to advance Christian scholarship within his discipline of study, to promote a more faithful understanding of public life within the church. He was a faithful disciple of the Lord whom he served.”

Monsma is survived by his wife of 52 years, Mary; his sisters Hester Monsma and Joanna Van Gent; children, Martin and Elizabeth, Kristin and Patrick; and four grandchildren.

A memorial service will be held at 11 a.m. on Sat., March 4, at Church of the Servant (3835 Burton St. SE, Grand Rapids, Michigan). The family will greet relatives and friends in the hour preceding the service. 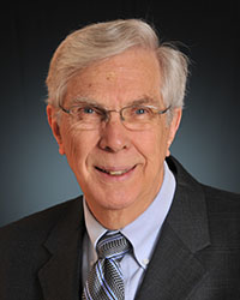 Stephen Monsma was a senior research fellow at the Henry Institute from 2004–2016. 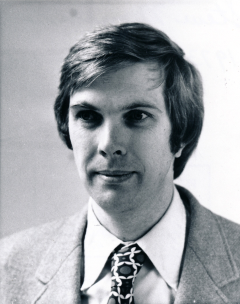