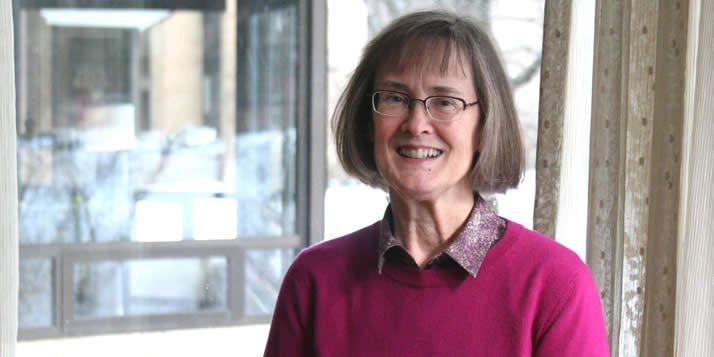 Calvin College’s provost search committee has recommended Cheryl Brandsen, Calvin’s dean of social sciences and contextual disciplines, as the college’s next provost. Brandsen, a 1979 graduate of Calvin College, has served in various roles at her alma mater for the past 25 years.

President Michael Le Roy co-chaired the search committee—a group of 11 members of the college’s faculty, administration and staff—and said it was the most competitive pool for a senior leadership position in the eight executive-level searches he’s witnessed. The national search included more than 150 nominations and resulted in a diverse and qualified pool of 28 applicants.

“Cheryl’s demonstrated commitment to Reformed Christianity, academic excellence, and her winsome and collaborative approach to leadership distinguished her at the end of the process,” said Le Roy. “We are grateful for her willingness to serve Calvin College in this new role.”

In her new role, Brandsen will serve as the chief academic officer for the college and sit on the President’s cabinet. And while it’s a new role for Brandsen, it’s one in which she’s familiar. Since 2008, she’s worked alongside Provost Claudia Beversluis in her role as academic dean.

“Being in the role of academic dean, one sees a lot and hears a lot about what is going on in the institution. There are many good things happening here at Calvin that have come about because of Claudia’s leadership, and I’m so grateful and appreciative to her for that,” said Brandsen. “There are also things that I’ve observed as we move forward that present opportunities for Calvin to consider, so just being in this office has given me a front-row seat to some of those conversations.”

Brandsen also has six years of experience as a department chair for the sociology and social work department (2002-2008), and she has 25 years of experience in the classroom teaching sociology and social work courses. She’s been able to serve on many committees during her tenure and is excited to continue to learn from her colleagues in her new role.

“Part of what makes it possible to say ‘yes’ to this job is knowing there are so many smart, talented people on this campus who know a lot about students, about enrollment, about advancement, and about teaching, learning and research,” said Brandsen. “They all are incredibly committed to this institution and faithful to the work we do here. I look forward to continuing to work with all of these excellent people, both within the academic affairs division and across other divisions.”

“In my experience working with Cheryl I have observed her ability to build consensus with faculty, collaborate well across divisional lines, and communicate with clarity and conviction,” said Le Roy. “I think she will also be a great team member and provide the leadership we hope for from this role.”

Brandsen will begin her tenure as provost on July 1, 2014, pending approval by the Calvin College Board of Trustees and ratification by the Christian Reformed Church in North America's Synod. Claudia Beversluis has served as provost since 2006 and her term ends June 30, 2014. 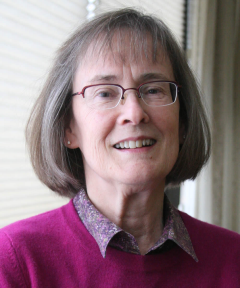