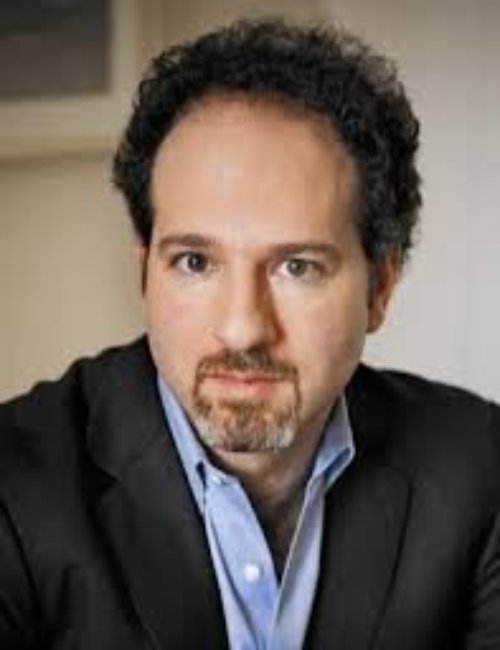 Zachary Karabell is the co-author of Sustainable Excellence: The Future of Business in a Fast-Changing World, written with Aron Cramer and published by Rodale in October 2010. He is also the author of Superfusion: How China and America Became One Economy and Why the World's Prosperity Depends On It (Simon & Schuster 2009). He is President of River Twice Research (www.rivertwice.com) and River Twice Capital, as well as Senior Advisor to Business for Social Responsibility. Until 2008, he was portfolio manager, chief marketing officer and the chief economist for New York-based investment firm Fred Alger Management.

Educated at Columbia, Oxford and Harvard, he writes for a variety of newspapers and magazines, including Time, Newsweek, The Los Angeles Times, The Wall Street Journal, Foreign Affairs, The Washington Post, and The New York Times. He is a regular commentator on CNBC and an occasional ensemble member of the Fast Money crew. He has also appeared on CNN, the History Channel, and BookTV.

Trend and Repeat: What History and Economics Can Teach Us About the Future
Part of the: January Series 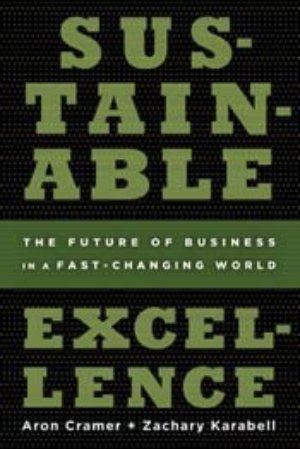 Sustainable Excellence: The Future of Business in a Fast-Changing World
by Zachary Karabell

The Last Campaign: How Harry Truman Won the 1948 Election

A Visionary Nation: Four Centuries of American Dreams and What Lies Ahead

Parting the Desert: The Creation of the Suez Canal

Peace Be Upon You: The Story of Muslim, Christian, and Jewish Coexistence