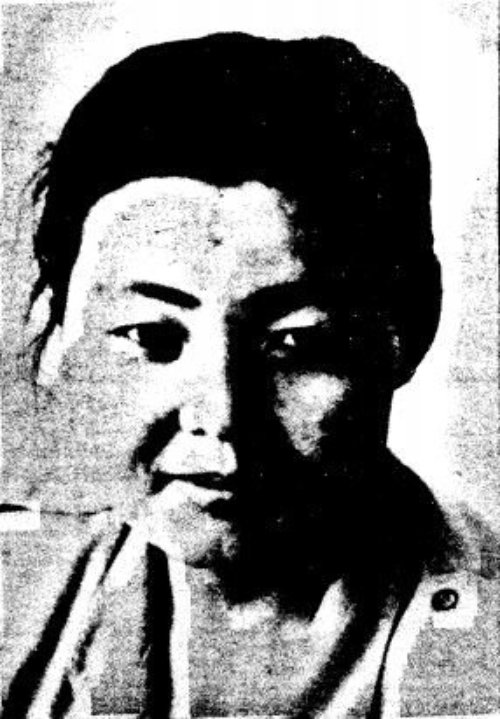 Ziaopo Huang is the deputy director of the Beijing National Press Club. She graduated from the foreign language department at Woo Han University in 1974 and began working at the Beijing National Press Club, the only national journalist organization in China, in 1983. Her duties were to organize national newsbreaking stories, a job that was very frustrating for her because she had to do and say many things which she did not want to because the Press Club was open to government and party control. This led to many Chinese people not believing the Press Club.

China in Crisis: The Chinese Press and Political Turmoil
Part of the: January Series