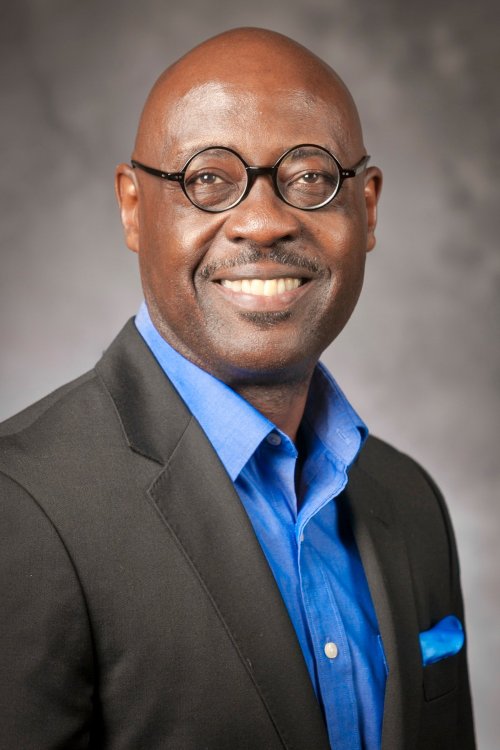 Willie Jennings is Associate Professor of Systematic Theology and Africana Studies at Yale University.  He is the author of The Christian Imagination: Theology and the Origins of Race (Yale, 2010), which won the American Academy of Religion Award of Excellence in the Study of Religion the year after it appeared and, in 2015, the Grawemeyer Award in Religion, the largest prize for a theological work in North America. Englewood Review of Books called the work a “theological masterpiece.”  Jennings is an ordained Baptist minister, is in high demand as a speaker, and is widely recognized as a major figure in theological education across North America.  A Calvin College graduate, Jennings received his M.Div. from Fuller Theological Seminary and his Ph.D. in religion and ethics from Duke. 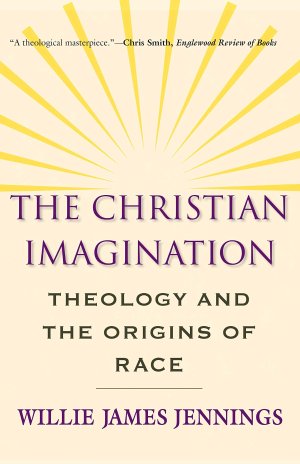 The Christian Imagination: Theology and the Origins of Race
by Willie Jennings
Yale University Press (May 17, 2011)