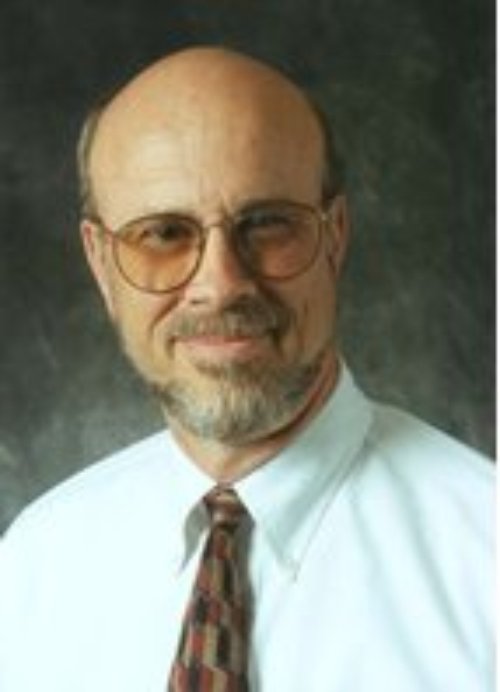 William Stevenson, Jr. is author of the books Christian Love and Just War and Sovereign Grace: The Place and Significance of Christian Freedom in John Calvin’s Political Thought. His fields of interest include the history of political thought, Christian political thought, politics and ethics, and constitutional law, theory and development. His approach to politics is a refreshing antidote to our current fascination with focus groups, spin doctors and seemingly endless polls. Politics for Stevenson is a vital discussion about the right ordering of individuals, communities and nation with one another and with their God. His lecture will address the question of what it means to be free in Christ. What implications does such freedom have for living in a world obsessed with the liberty of the individual? What do Christian freedom and the political assumptions about freedom imply for a Christian college such as Calvin?

Disciplined Zeal: Being a Christian Student at Calvin College
Part of the: January Series 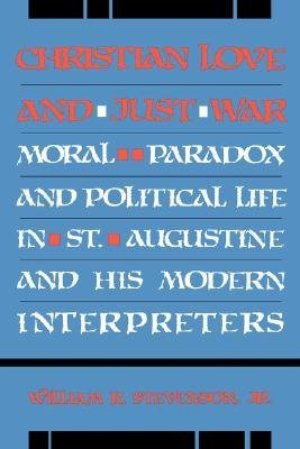