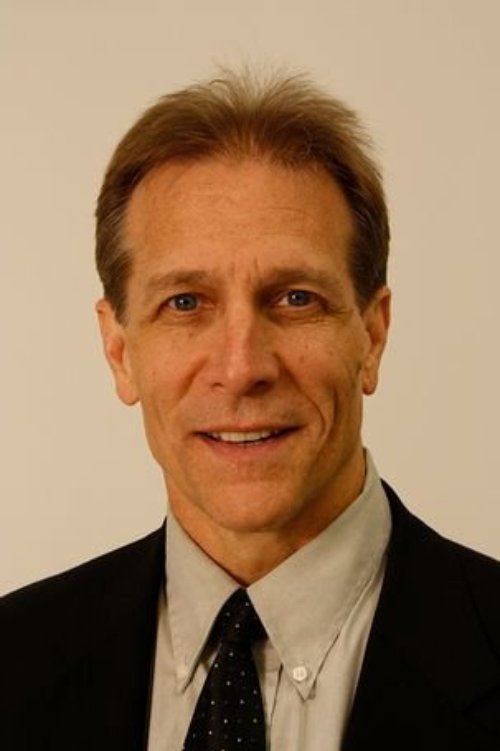 Not to be confused with the former NFL linebacker, William "Bill" Romanowski is a nationally recognized scholar and award-winning commentator on the intersection of religion and popular culture. He earned his Ph.D. in American Culture Studies from Bowling Green State University and is currently Professor of Communication Arts and Sciences at Calvin College where he teaches courses in film and media studies.

Critics commended his book, Pop Culture Wars: Religion and the Role of Entertainment in American Life (1998) as "remarkably balanced" and "a stunning portrait of the interplay of religion and popular culture." His Eyes Wide Open: Looking for God in Popular Culture (2001, 2007) won the ECPA Gold Medallion Award. A three-part DVD series based on Eyes Wide Open earned an Aegis Award and a Communicator Award of Distinction.

Dr. Romanowski is a recipient of the National Endowment for the Humanities Fellowship and Faculty Research Award. His latest book, Reforming Hollywood: How American Protestants Fought for Freedom at the Movies (2012), won the Religious Communication Association Book of the Year Award 2013 and received the President's Author Series Award, Indiana Wesleyan University. Bill is a member of the editorial board of Popular Music and Society, and author of various publications investigating the relation of American Christianity, popular art and culture.

John Calvin Meets the Creature of the Black Lagoon: Popular Entertainment
Part of the: January Series