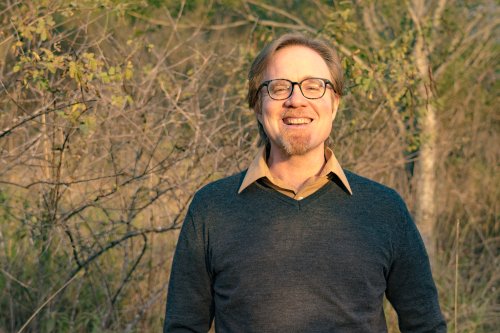 William Powers has worked for two decades in development aid and conservation in Latin America, Africa, and North America. From 2002 to 2004 he managed the community components of a project in the Bolivian Amazon that won a 2003 prize for environmental innovation from Harvard’s John F. Kennedy School of Government. His essays and commentaries on global issues have appeared in the New York Times and the International Herald Tribune and on National Public Radio’s Fresh Air. Powers has worked at the World Bank and holds international relations degrees from Brown and Georgetown. A third-generation New Yorker, Powers has also spent two decades exploring the American culture of speed and its alternatives in some fifty countries around the world. He has covered the subject in his four books and written about it in the Washington Post and the Atlantic. Powers is a senior fellow at the World Policy Institute and an adjunct faculty member at New York University.

Sustainability, Happiness and the "Slow" Movement
Part of the: January Series 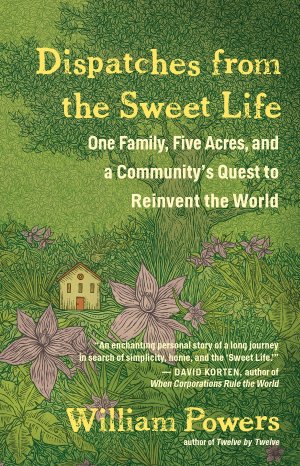 Dispatches from the Sweet Life: One Family, Five Acres, and a Community's Quest to Reinvent the World
by William Powers
New World Library (September 2018)