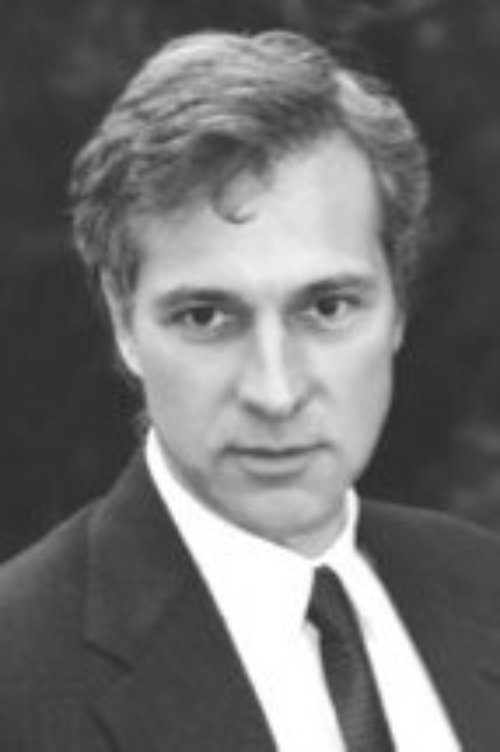 Prior to being appointed by President George W. Bush to the President’s Council on Bioethics in 2001, William B. Hurlbut, MD was a popular consulting professor in bioethics and the neurosciences at Stanford University, well known within the insular academic community, but not a public figure. Within just a few short years of his appointment, he became one of the world’s most prominent participants in the embryonic stem cell and human cloning research debates, whose policy perspectives were solicited at the highest government levels—including by the President of the United States. Hurlbut took on a very public role in the years 2001–2008, focusing primarily on his unique effort to both advance pluripotent stem cell research and adhere to (what he considers to be) the crucial moral principle that embraces the intrinsic dignity of all human life.

William Barton Hurlbut was raised in Bronxville, NY, the son of a Park Avenue physician. But he could also be called a child of Stanford University. His uncle was the legendary Stanford law professor, John Bingham Hurlbut. Both his parents, his two siblings and three of his children, are also Stanford graduates. So is Hurlbut’s wife, the pediatrician Erica Goldman, who also graduated from the university’s medical school.Hurlbut had planned a career in clinical medicine. Then, a week after graduating from Stanford Medical School, his first child suffered serious brain damage at birth. To ensure the most supportive home environment, Hurlbut decided to defer residency training and accepted a post doctoral fellowship to study theology, philosophy and biomedical ethics.Not that Hurlbut made this decision reluctantly. His undergraduate biology major and his medical school education—studying under seminal figures in the biological revolution such as Nobel laureates Arthur Kornberg and Paul Berg—had sparked a deep passion for what is now popularly known as bioethics, and he decided to make this emerging field a focus of his professional life:

“I saw vast new powers coming into our hands from our advancing scientific knowledge. I knew that this would result in unprecedented possibilities for intervention in human life. I wanted to explore the broad existential questions, that is, I hoped to help us define the target before we shot the arrow.”Dr. William Hurlbut

He joined the Stanford faculty in 1990, and quickly became a popular teacher—his classes were consistently over-enrolled—in undergraduate and graduate courses exploring bioethical issues and the interplay between medicine and technology. He also became a well regarded speaker at academic symposia and an active contributor to the professional discourse.And that was where things might have stayed, but for the bioethicist Leon Kass. When President George W. Bush appointed Kass to head the President’s Council in August 2001, he asked his new chairman to propose other potential appointees for his 18-member advisory commission. Kass included Hurlbut among the names he submitted.Why Hurlbut? Kass had been a guest lecturer in Hurlbut’s class and appreciated Hurlbut's ways of doing bioethics. “I suggested Bill because he had a solid scientific and medical background, and at the same time, a deep interest in and commitment to the larger and deeper ethical and anthropological issues raised by biomedical advance,” Kass told me. “His approach was deeply humanistic (and as I later learned, also non-sectarianly theological), much richer than the narrower approaches of procedural and regulatory bioethics that had dominated previous councils.” Anticipating the role Hurlbut would actually play as the contentious debate unfolded, Kass believed that he could “be a much needed bridge person between ‘two cultures,’ a person who would in his person display the importance of both scientific truth and of ethical philosophical depth.”(Content taken from the December 1, 2011, article “William Hurlbut: Building a Bridge Over Troubled Stem Cell Waters” by Wesley J. Smith for The American Journal of Bioethics.)Agree with Hurlbut or not about the moral value of embryonic human life and the search for alternative methods, there is no denying his significant contributions to, and influence on, one of the most visible and important bioethical controversies of our times.

Chemicals to Consciousness: the Mystery of the Human Mind
Part of the: January Series