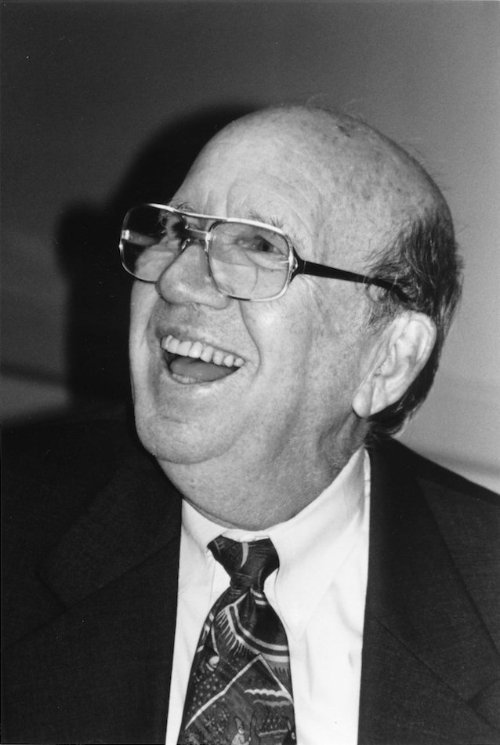 Will D. Campbell was a Baptist minister, activist, author, and lecturer. Throughout his life, he was a notable white supporter of civil rights in the Southern United States. In addition to his activism, Campbell was also a noted author, particularly with his autobiographical work Brother to a Dragonfly, a finalist for the National Book Award in 1978.

Providence: The Land and its People
Part of the: January Series