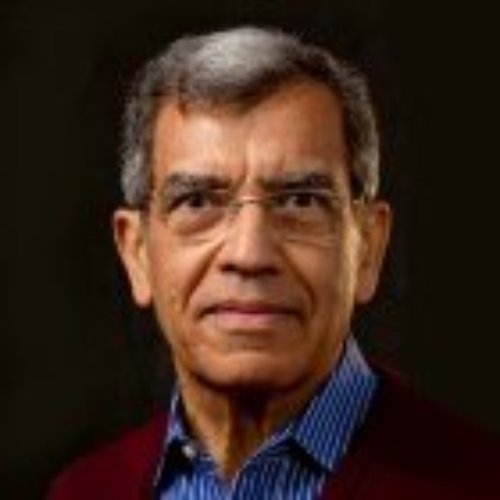 He is a native of Egypt and has been a minister of the Presbyterian Church (U.S.A.) since 1966. Since that time, he has been significantly involved in ecumenical and interreligious dialogue and cooperation, both domestically and internationally.

Prior to his service on the national staff in 1990, he served for 25 years in three pastorates, as minister of education, associate minister and senior minister, in Wayne, Pennsylvania and in Columbus, Ohio, respectively. While in the pastorate, he was elected (from 1974 through 1983) as a member (for three 3-year terms), and as President (for three 1-year terms) of the Program Agency Board, an antecedent of the three national divisions of the current General Assembly Council.

He studied at Assiut American College at Assiut, Egypt, and the Evangelical Theological Seminary at Cairo (B. Th., 1959). In the United States he pursued postgraduate studies at Princeton Seminary (M. Div.,1961-64), Columbia Seminary (Th.M., 1965), and McCormick Seminary (special graduate studies in1965), and Northwestern University's Medill School of Journalism (special studies, Fall 1965). He further studied at Temple University (M.A. 1972, and Ph.D. in Middle Eastern and Islamic Studies, 1976).

The Continuing Witness and the Future of the Church in the Middle East
Part of the: January Series