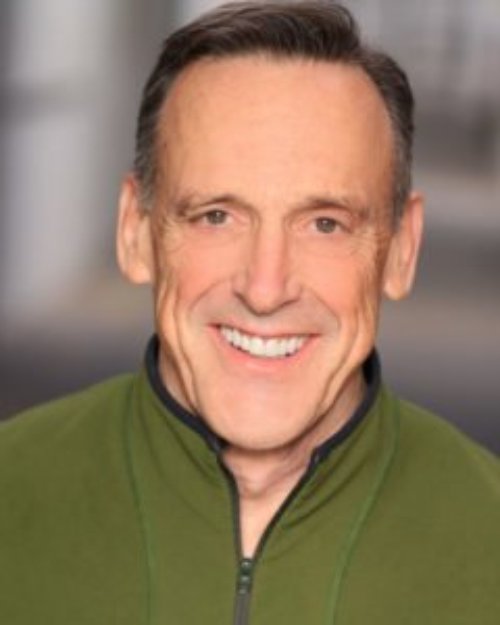 Tom Key has served as Artistic Director of Theatrical Outfit since 1995 where his drive to tell “Stories That Stir The Soul” in the heart of downtown Atlanta has developed the company into one of our city’s major performing arts institutions.   He has appeared in over a 100 productions from off-Broadway to Los Angeles including:  Alliance Theater (Art, Grapes of Wrath, Candide, A Christmas Carol), The Atlanta Symphony Orchestra (The Defiant Requiem), Kenny Leon’s True Colors Theater and Arena Stage in Washington DC (Guess Who’s Coming to Dinner), The Atlanta Opera (Out of Darkness: Two Remain, Abduction from the Seraglio) The Atlanta Master Chorale (Music of the Civil War) and Theatrical Outfit (Big River Suzi Winner, Young Man From Atlanta Suzi Nominee, Red Suzi Nominee, Our Town and Boy).  He has performed his solo dramatization, C.S. Lewis On Stage, across North America including residencies at Harvard, Yale, Cambridge and Oxford Universities. At Theatrical Outfit, he has directed Horton Foote’s Dividing the Estate (ArtsATL “Best Production of the 2013-2014 Season), Godspell (Suzi Nominee), Keeping Watch (Creative Loafing “Best Production of 2005-2006 Season) and Memphis (Suzi Nominee).  He is celebrated nationally for creating, starring in, and co-authoring with Russell Treyz and the late Harry Chapin the off-Broadway musical hit, Cotton Patch Gospel.  He has received The Governor’s Award in the Humanities; the Georgia Arts and Entertainment Legacy Award, Two Dramalogue Awards for Outstanding Contribution to the Theater and two Mayoral proclamations for his service to the city of Atlanta.  The Atlanta Creative Loafing describes Tom Key as: “An actor with such energy that even standing still, he seems to quiver like a divining rod.”

Screwtape in Person
Part of the: January Series