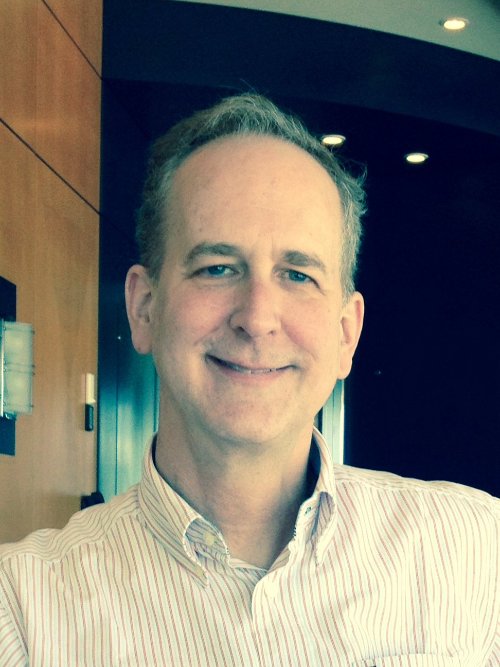 The essence of the European Union is its commitment to achieving a peaceful world through "global governance" -- the construction of a global rule of law administered and enforced by a comprehensive network of international institutions. But in Europe, the EU's disrespect for the sovereignty of its member states is eroding democracy and destabilizing politics throughout the continent. It has led to Brexit, exacerbated economic decline, and increased Europe's vulnerability to terrorism. In the United States, the steady advance of secularization has sown a moral confusion similar to Europe's.  Self-government is weakening on both sides of the Atlantic. What Europe and America need is to return to freedom anchored not in utopian dreams that require intrusive government schemes, but in a sober recognition of the truth about the limits of human nature and the fallibility of human government.

Todd Huizinga is a senior research fellow at the Paul B. Henry Institute for the Study of Christianity and Politics at Calvin College. As a U.S. diplomat from 1992-2012, Huizinga served as deputy chief of mission at the U.S. embassy in Luxembourg, political counselor at the U.S. mission to the European Union in Brussels, consul for political and economic affairs at the U.S. consulates in Hamburg and Munich, and consul for public affairs at the U.S. consulate in Monterrey, Mexico. He has also served in Dublin, Frankfort, and Costa Rica, as well as on the European Union Desk at the State Department in Washington, D.C. Todd is the co-founder of the Transatlantic Christian Council, a public policy network dedicated to strengthening the transatlantic alliance. From 2014-2016 he was director of International Outreach for the Acton Institute for the Study of Religion and Liberty. He is the author of The New Totalitarian Temptation: Global Governance and the Crisis of Democracy in Europe. He holds a B.A. in Music and German from Calvin College and an M.A. in German Language and Literature from the University of Wisconsin-Madison. He speaks German, Dutch, Spanish and French.

The EU and Global Governance
Part of the: January Series

The New Totalitarian Temptation: Global Governance and the Crisis of Democracy in Europe
by Todd Huizinga