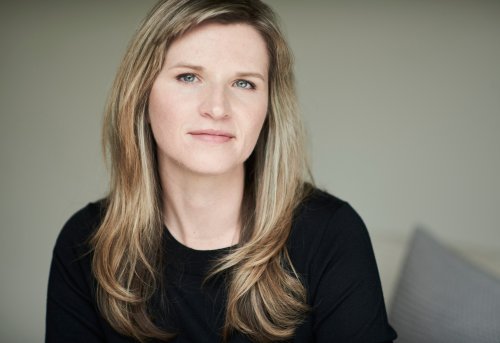 Tara Westover is an American author. Born in Idaho to a father opposed to public education, she never attended school. An older brother taught her to read, and after that her education was erratic and haphazard, with most of her days spent working in her father’s junkyard or stewing herbs for her mother. She was 17 the first time she set foot in a classroom. After that first encounter with education, she pursued learning for a decade, graduating magna cum laude from Brigham Young University in 2008 and subsequently winning a Gates Cambridge Scholarship. She received an MPhil from Trinity College, Cambridge in 2009 and in 2014 was awarded a PhD in history. Currently, she is a Senior Research Fellow at the Harvard Kennedy School, working on projects related to media and political polarization. In 2018, she published her memoir, Educated, which explores her struggle to reconcile her desire for education and autonomy with her desire to be loyal to her family. Educated was an instant commercial and critical success, debuting at #1 on the New York Times bestseller list and remaining there for more than two years while winning numerous awards. For her staggering impact, TIME Magazine named Westover one of the 100 most influential people of 2018.

Educated: A Conversation with Tara Westover
Part of the: January Series 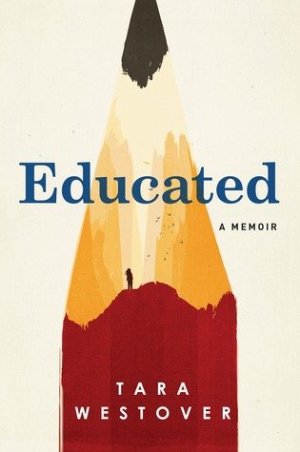