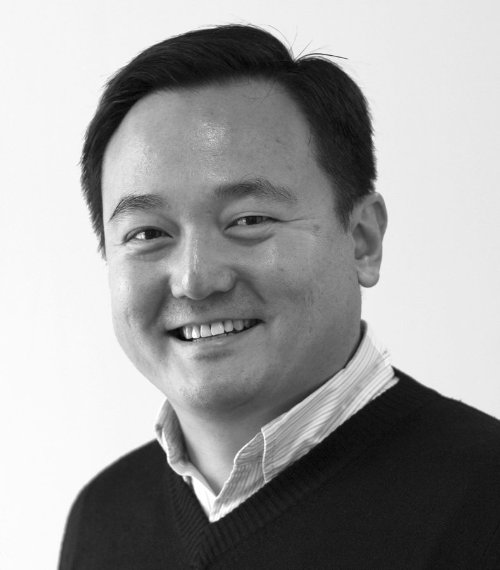 Rev. Dr. Soong-Chan Rah is Milton B. Engebretson Associate Professor of Church Growth and Evangelism at North Park Theological Seminary in Chicago, IL and the author of The Next Evangelicalism: Freeing the Church from Western Cultural Captivity(IVP Books, 2009).

Rah is formerly the founding Senior Pastor of the Cambridge Community Fellowship Church (CCFC), a multi-ethnic, urban ministry-focused church committed to living out the values of racial reconciliation and social justice in the urban context. Soong-Chan has previously been part of a church planting team in the Washington DC area, worked for a number of years with IVCF in Boston (specifically at MIT), and had mobilized CCFC to plant two additional churches.

He currently serves on the board of Catalyst Leadership Center and Sojourners/Call to Renewal. He has been an active member of the Boston Ten-Point Coalition (an urban ministry working with at-risk youth) and is a founding member of the Boston Fellowship of Asian-American Ministers. He has extensive experience in cross-cultural preaching as well as on numerous college campuses. Soong-Chan was a plenary speaker at the 2003 Urbana Student Missions Conference, the 2005 Summer Institute for Asian American Ministry and Theology, the 2006 Congress on Urban Ministry, the 2007 ECC Midwinter Conference, the 2007 Urban Youth Workers Institute Conference and the 2008 CCDA National Conference.

Soong-Chan received his B.A. in Political Science and History/Sociology from Columbia University; his M.Div. from Gordon-Conwell Theological Seminary; his Th.M. from Harvard University; and his D.Min. from Gordon-Conwell Theological Seminary. He is a contributor author to Growing Healthy Asian-American Churches (IVP) and has authored numerous journal articles.

Soong-Chan, his wife, Sue, who teaches special education, and their two children, Annah and Elijah live in Chicago.

The Next Evangelicalism & the Changing Face of American Christians
Part of the: January Series 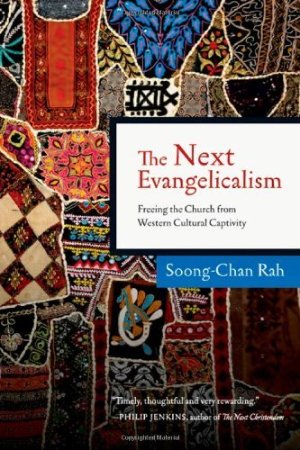 The Next Evangelicalism: Freeing the Church from Western Cultural Captivity
by Soong-Chan Rah
IVP Books (April 25, 2009)