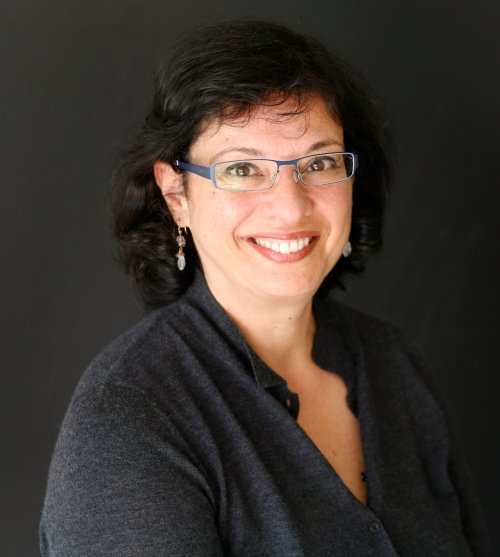 When there are as many as 150,000 undocumented immigrants in the state of Michigan at the same time that the unemployment rate is among the highest in the nation, Sonja Nazario notes that it isn’t difficult to demonize illegal immigrants.

The lecture made it difficult for anyone to maintain that view with Nazario’s story of Latin American mothers who come to the United States in order to feed their children at home, and the children who risk injury and death to reach their working mothers in the U.S.

Until ten years ago, Nazario had little knowledge about the immigrant situation in the United States. She did know that her usually-cheerful housekeeper was an immigrant from Guatemala, and that she had one child—or so she thought. Her view of the issue was forever changed when the woman burst into tears and told her about the children she had left in Guatemala in order to go the United States and work.

Nazario’s first question was, “How could a mother do this?” Then she asked herself, “What would I do if I were in that situation? Would I also risk everything to feed my children?”

Though the stereotypical image of the illegal immigrant to the United States is that of a Latin American male, Nazario found out that there are more female undocumented workers in the U.S. than male workers of the same status. If that is true, Nazario couldn’t help but wonder what, exactly, happened to the children these women left behind in their home countries.

When she did research into the matter, Nazario found that thousands of these children are trying to come to the United States each year to search for their mothers. Many of them make passage on the tops of freight trains traveling through Mexico, some of them holding nothing more than a single slip of paper with a U.S. telephone number on it. They face robbing and murdering bandits atop these trains, not to mention the harsh elements and danger of falling to their death beneath the trains’ wheels. Many of these children die or lose limbs. Others get caught, robbed and then deported back to their home countries. Some make multiple attempts to make the journey.

The speaker told the story of her trip to see just what these mother-seeking children face on their way to the United States. Atop trains with these children (some of which were as young as 7), Nazario faced scorching heat, hunger and thirst, and bandits who once attacked her before she was able to get away. She told not only of the bad things, but also of the goodness she saw from poor Mexican villagers who would bring bundles of food to the migrant children when the trains stopped near their homes.

Despite the powerful nature of her experience, Nazario did not outright condone illegal immigration as some might think. Instead she discussed the pros and cons of hosting undocumented workers in the country while also providing insights she gained from interacting with both the children traveling to the United States and the mothers these children are trying to find. In the end, it was up to the audience members to decide what they would do with the stories they heard and the pictures they saw during the lecture. The only presumed outcome was that listeners would never see illegal immigrants in the United States the same way again.

Sonia Nazario, a projects reporter for The Los Angeles Times , has spent more than two decades reporting and writing about social issues, earning her dozens of national awards, including the Pulitzer Prize for Feature Writing for her series, "Enrique's Journey," about the experiences of Latin American children who immigrate to join their parents in the United States. Expanding on the series, Nazario has written the book, Enrique's Journey , fully recounting the unforgettable odyssey of one Honduran boy who braves unimaginable hardship and peril to reach his mother in the United States. The story is now being turned into a miniseries by HBO.

When Enrique is five years old, his mother, Lourdes, too poor to feed her children, leaves Honduras to work in the United States. After eleven years apart, he decides he will go find her. Without money, he makes the dangerous and illegal trek up the length of Mexico the only way he can-clinging to the sides and tops of freight trains, jumping onto and off the moving boxcars they call El Tren de la Muerte-The Train of Death. It is an epic journey, one thousands of immigrant children make each year to find their mothers in the United States. Ultimately, Enrique's Journey is the timeless story of families torn apart, the yearning to be together again, and a boy who will risk his life to find the mother he loves.

In addition to the Pulitzer Prize, the newspaper series won many other awards including, the George Polk Award for International Reporting, the Grand Prize of the Robert F. Kennedy Journalism Award, and the National Association of Hispanic Journalists Guillermo Martinez-Marquez Award for Overall Excellence. Nazario also was a previous Pulitzer Prize finalist for a series on children of drug addicted parents. And before that, she won a George Polk Award for Local Reporting for a series about hunger among schoolchildren in California.

Nazario, who grew up in Kansas and in Argentina, has written extensively from Latin America and about Latinos in the United States. She began her career at The Wall Street Journal , before joining The Los Angeles Times. 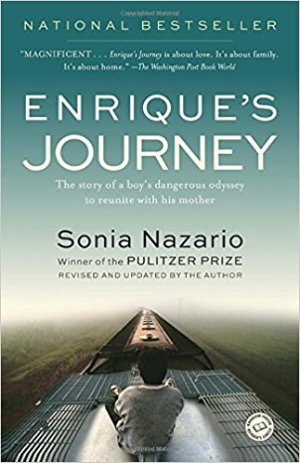