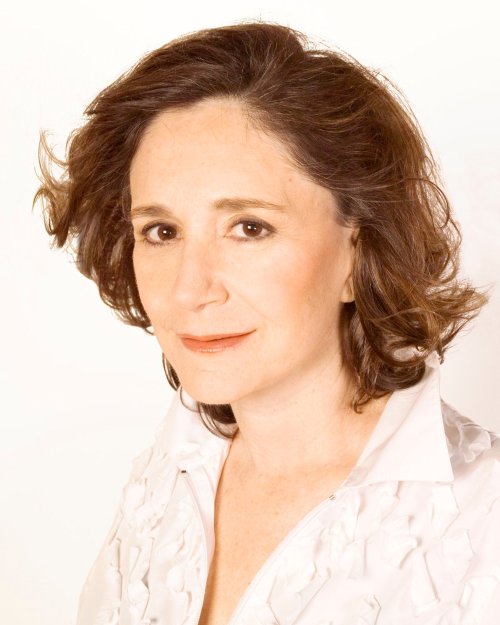 Watch the Inner Compass interview (espisode # 1208) that was recorded with Prof. Turkle while she was on Calvin's campus.

Sherry Turkle is Abby Rockefeller Mauzé Professor of the Social Studies of Science and Technology in the Program in Science, Technology, and Society at MIT and the founder (2001) and current director of the MIT Initiative on Technology and Self. She received a joint doctorate in sociology and personality psychology from Harvard University and is a licensed clinical psychologist.

Professor Turkle writes on the "subjective side" of people's relationships with technology, especially computers. She is an expert on mobile technology, social networking, and sociable robotics. Profiles of Professor Turkle have appeared in such publications as The New York Times, Scientific American, and Wired Magazine. She has been named "woman of the year" by Ms. Magazine and among the "forty under forty" who are changing the nation by EsquireMagazine. She is a featured media commentator on the social and psychological effects of technology for CBS, NBC, ABC, CNN, the BBC, and NPR, including appearances on such programs as Nightline, Frontline, 20/20, and The Colbert Report.

Professor Turkle is the author of Psychoanalytic Politics: Jacques Lacan and Freud's French Revolution (Basic Books, 1978; MIT Press paper, 1981; second revised edition, Guilford Press, 1992); The Second Self: Computers and the Human Spirit (Simon and Schuster, 1984; Touchstone paper, 1985; second revised edition, MIT Press, 2005); Life on the Screen:  Identity in the Age of the Internet (Simon and Schuster, 1995; Touchstone paper, 1997); and Simulation and Its Discontents (MIT Press, 2009). She is the editor of three books about things and thinking, all published by the MIT Press: Evocative Objects: Things We Think With (2007); Falling for Science: Objects in Mind (2008); and The Inner History of Devices (2008).

Alone Together: Why We Expect More from Technology and Less from Each Other
Part of the: January Series 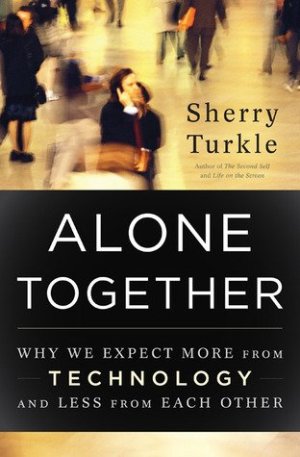 Alone Together: Why We Expect More from Technology and Less from Each Other
by Sherry Turkle
Basic Books (January 11, 2011)