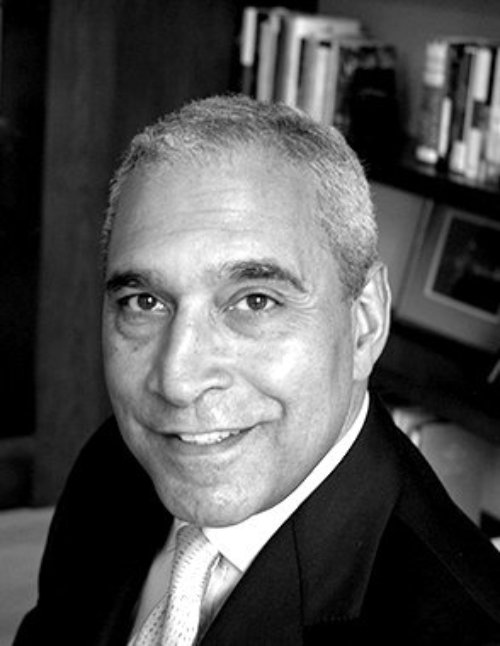 Shelby Steele is the Robert J. and Marion E. Oster Senior Fellow at the Hoover Institution. He specializes in the study of race relations, multiculturalism, and affirmative action. He was appointed a Hoover fellow in 1994.

Steele has written widely on race in American society and the consequences of contemporary social programs on race relations.

In 2006, Steele received the Bradley Prize for his contributions to the study of race in America. In 2004, he was awarded the National Humanities Medal. In 1991, his work on the documentary Seven Days in Bensonhurst was recognized with an Emmy Award and two awards for television documentary writing—the Writer's Guild Award and the San Francisco Film Festival Award.

Steele received the National Book Critic's Circle Award in 1990 in the general nonfiction category for his book The Content of Our Character: A New Vision of Race in America. Other books by Steele include A Bound Man: Why We Are Excited About Obama and Why He Can't Win (Free Press, 2007), White Guilt: How Blacks and Whites Together Destroyed the Promise of the Civil Rights Era (HarperCollins 2006) and A Dream Deferred: The Second Betrayal of Black Freedom in America.

Steele has written extensively for major publications including the New York Times and the Wall Street Journal. He is a contributing editor at Harper's magazine. He has also spoken before hundreds of groups and appeared on national current affairs news programs including Nightline and 60 Minutes.

Steele holds a PhD in English from the University of Utah, an MA in sociology from Southern Illinois University, and a BA in political science from Coe College, Cedar Rapids, Iowa.

The Content of Our Character: A New Vision of Race in America
Part of the: January Series