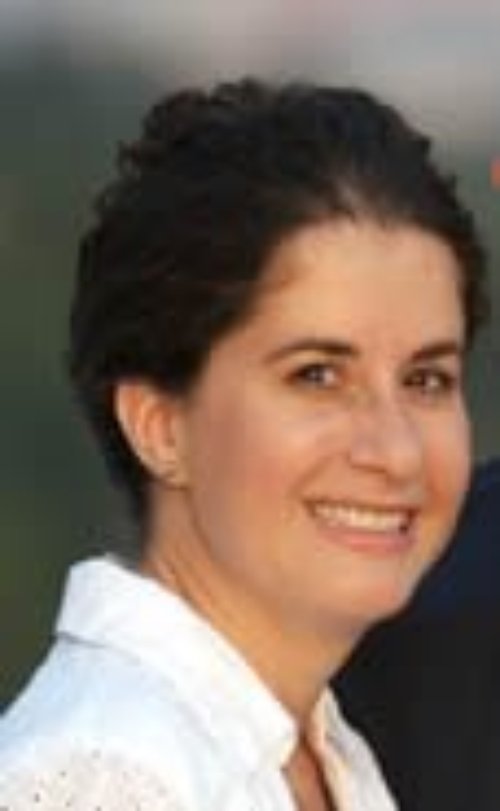 The enormity of injustice against the poor can overwhelm us - 27 million slaves, millions sexually abused, hundreds of thousands illegally detained and tortured. Our impulse may be to run far from it. But the experiences of those who suffer these abuses and those who fight them can change our trajectory.

Sharon Cohn Wu serves as Senior Vice President of Justice Operations for International Justice Mission. IJM is an international human rights agency that rescues victims of violence, sexual exploitation, slavery and oppression. Based on referrals of abuse received from relief and development organizations, IJM conducts professional investigations of the abuses and mobilizes intervention on behalf of the victims.

Mrs. Cohn Wu currently directs IJM's operations in Africa, Latin America, South Asia and Southeast Asia, developing intervention strategies and advocating with local and national authorities. She regularly briefs government officials in the U.S. and abroad regarding trafficking issues and has provided interviews for The New York Times Magazine, Forbes, Fox News, NBC Dateline and BBC World among other numerous media outlets. Mrs. Cohn Wu testified before a Senate subcommittee on the domestic impact of international sex trafficking and before a House subcommittee on sex trafficking in South Asia. Her efforts have resulted in the release of children in the Philippines, Thailand, India, Cote d’Ivoire and Cambodia.

The Pursuit of Justice: Finding Courage Amidst the Chaos of Human Rights Abuses
Part of the: January Series