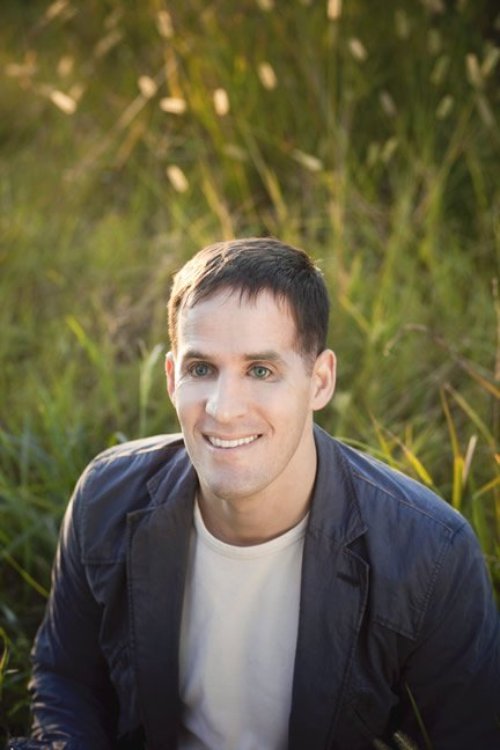 Captain Scotty Smiley, a Ranger and combat-diver qualified infantryman, is the Army’s first active-duty, blind officer and its first blind company commander. On April 6, 2005, he lost the use of both eyes when a suicide car bomber blew himself up thirty meters in front of Scotty’s Stryker vehicle.

Since that day, Scotty Smiley has surfed in Hawaii, skied in Vail, skydived, climbed Mount Rainier, completed a triathlon, and graduated from Duke University’s Fuqua School of Business with his MBA.  The Army Times named Captain Smiley its “Soldier of the Year” in 2007, and in 2008 he won an ESPY as the Best Outdoor Athlete. Scotty, a recipient of the Bronze Star and Purple Heart, recently taught the core course in leadership at West Point and commanded the Warrior Transition Unit at West Point’s Keller Army Medical Center. Captain Smiley was named a recipient of the Army’s prestigious MacArthur Leadership Award and currently holds an honorary PhD from Mount Saint Mary College in Newburgh, NY. After graduating from Captain's Career Course at Fort Benning in March 2012, he was assigned to serve at Gonzaga University in the ROTC Program in charge of teaching, mentoring, and counseling the sophomores. He will have the opportunity to teach them about Army values, the Army community, and small tactics.

Captain Smiley is the author of a memoir about his experiences entitled: HOPE UNSEEN: The Story Behind the U.S. Army’s First Blind Active-Duty Officer, which he wrote with Doug Crandall.  Howard Books, a division of Simon & Schuster, published the book in September 2010. Endorsed by people such as Senator Bob Dole, Coach Mike Krzyzewski , and author Dave Ramsey, the book has made several appearances in the Top 100 on both Amazon.Com and BarnesandNoble.Com. It is a book people have claimed they can’t put down.

Scotty and his wife Tiffany are both from Pasco, Washington, where Scotty captained the Pasco High School Bulldogs to a Class 4A State Football Championship.  Tiffany, who played college soccer at Whitworth, is a registered nurse. Scotty and Tiffany are the proud parents of Grady Douglas and Graham Elliott. 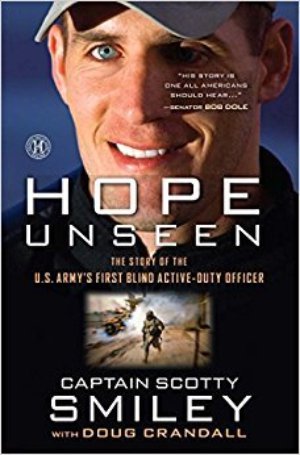