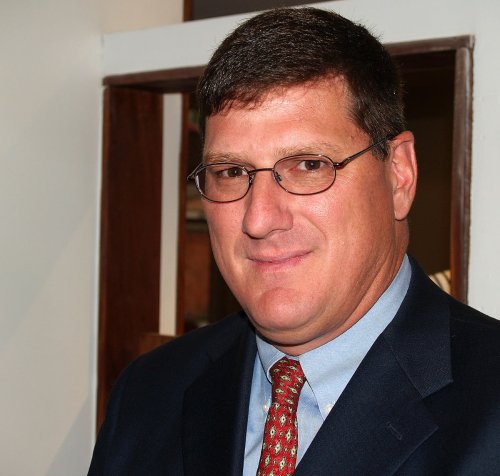 Former chief weapons inspector for the United Nations Special Commission in Iraq, Scott Ritter presents an insider's account of what is really happening in Iraq today and why it is important to America. Labeled a hero by some, a maverick by others, and a spy by the Iraqi government, Scott Ritter speaks with chilling authority about Iraq's capability to deliver deadly chemical and biological weapons within the next six months and nuclear weapons within the next three years. A man willing to stand up to his government for the sake of his own integrity as well as global security, Ritter offers a uniquely informed and candid account of what the U.S. and the world community should be doing to secure peace in the Persian Gulf region.

Inside the Terror: The Truth About Iraq
Part of the: January Series