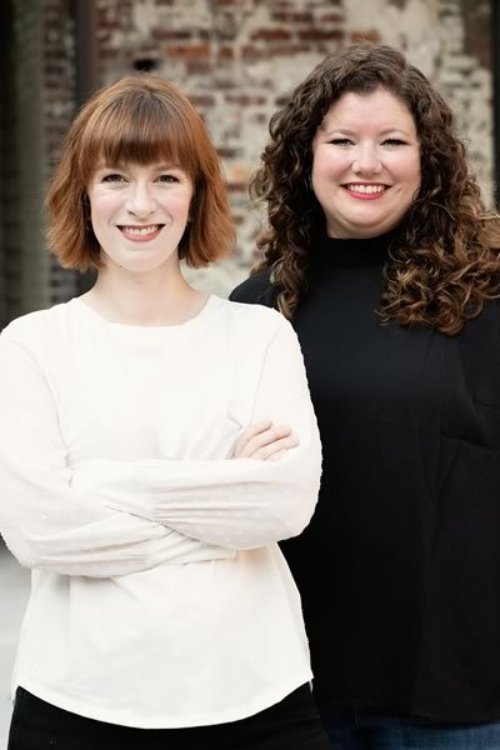 Sarah Stewart Holland and Beth Silvers co-host the popular podcast Pantsuit Politics and co-authored the book I Think You’re Wrong (But I’m Listening): A Guide to Grace-Filled Political Conversation. They are two Christian women from opposite sides of the political spectrum who prove that people from opposing political perspectives truly can have calm, grace-filled conversations about politics. Pantsuit Politics has been featured in The Atlantic, The Guardian, MSNBC’s Morning Joe, and both Parents and Elle magazines. Holland and Silvers attended Transylvania University in Lexington, Kentucky, and then received their Juris Doctors (from American University and the University of Kentucky respectively). Holland began her career as a congressional staffer, campaign aide, blogger, and social media consultant. She lives in Paducah, Kentucky, where she served a term as a city commissioner and sits on the board of numerous civic organizations. Silvers has practiced law and served as a human resources executive and business coach. She lives in Union, Kentucky, and serves on several local boards of directors. The pair speak frequently to universities, businesses, and civic organizations about improving political dialogue.

Keeping it Nuanced: How to Have Grace-filled Political Conversations
Part of the: January Series 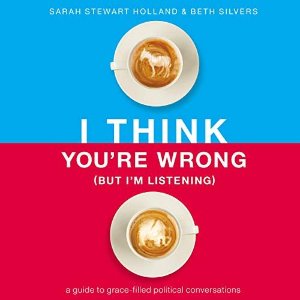 I Think You're Wrong (But I'm Listening): A Guide to Grace-Filled Political Conversations
by Sarah Stewart Holland and Beth Silvers
Thomas Nelson (February 05, 2019)
Purchase this publication