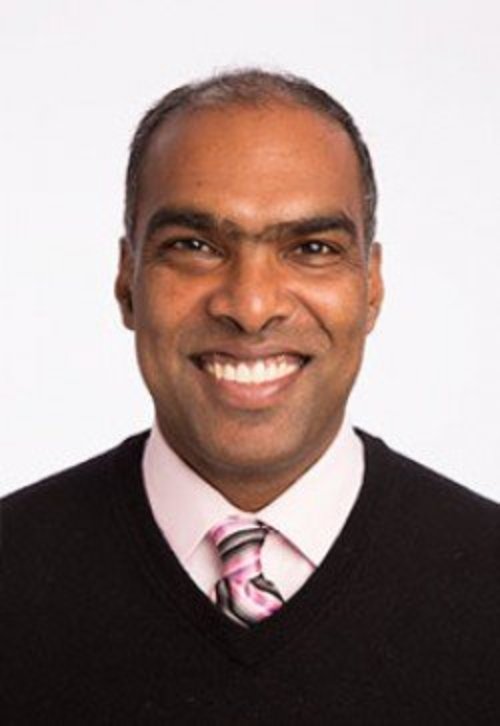 Sajan P. George is a Managing Director with Alvarez & Marsal and manages the firm's Education Practice. In this role, Mr. George leads a diverse group of talented turnaround professionals across the U.S. who assist underperforming education institutions at the local, state and federal levels.

Mr. George's particular focus and passion has been to realize the dream that all students, regardless of background, can learn and succeed in American society. He seeks to achieve this by working alongside the nation's governors, state superintendents, mayors, chancellors and school superintendents as well as two of the largest education philanthropic investors, the Bill and Melinda Gates Foundation and the Eli & Edythe Broad Foundation. Dissatisfied by the status quo in public education in this country, Mr. George joins these leaders who seek to fundamentally change and restructure the largest urban K-12 and higher education institutions in the country.

Additionally, Mr. George led an ambitious project to redesign the nation's largest community college system, Maricopa Community College District in Phoenix, AZ to be a model of student recruitment, retention and success. The work led to a compelling methodology for driving student completion while simultaneously creating a lower cost platform from which to deliver academic services.

Currently, Mr. George is leading a team in Detroit to manage the city's K-12 special education department, in what is arguably the most challenged urban school district in the country.

In Washington, DC, Mr. George served as Chief Restructuring Advisor to new Chancellor Michelle Rhee, who came into office in 2007, following Mayor Fenty's historic takeover of the city's public schools. Mr. George and his team identified $74 million in cost savings in a matter of weeks and then leveraged that analysis to enable the chancellor to request an additional $81 million in supplemental funding from the City Council.

Previously, Mr. George served as the interim Chief Operating Officer of the New Orleans Parish Schools when they were hit by Hurricane Katrina, the largest natural disaster in U.S. history. Mr. George's crisis management skills came to the forefront as he and the A&M team led the rebuilding of the schools.

Mr. George earned bachelor's and master's degrees from the University of Waterloo, Ontario. He is a Chartered Accountant (CA) and a Chartered Business Valuator (CBV). He is also a member of the Turnaround Management Association (TMA) and was selected as a member of the outstanding Leadership Atlanta Class of 2002. He is an Elder with Perimeter Church in Johns Creek, Georgia.

The Future of Education
Part of the: January Series