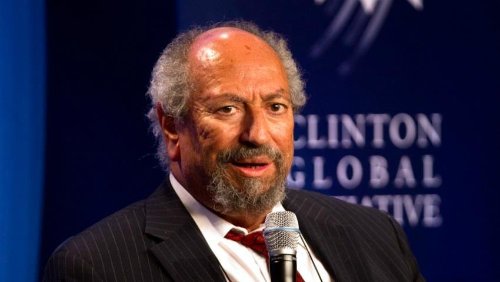 Much of the debate on Islam and the West has concentrated on militant hard-line Islamists. This small minority of political actors has “hijacked” perceptions of one of the great monotheistic religions. Missing from the debate is awareness of a thick but silent trend toward genuine Islamic reformation that is growing across the Muslim world. Saad Eddin Ibrahim will present the features of this important trend in Islamic reformation and attempt to draw attention to other aspects of a rich and varied religious mosaic. Ibrahim, a world-renowned sociologist and advocate of democracy and human rights, is the director of the Ibn Khaldun Center for Development Studies in Egypt. He was jailed and later acquitted - after garnering tremendous international attention - of charges denounced as politically motivated.

Islamic Reformation: An Overdue Quest
Part of the: January Series 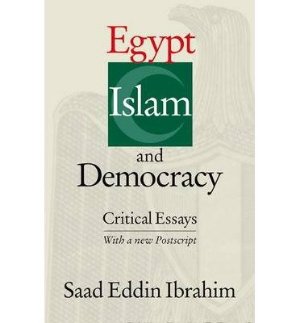