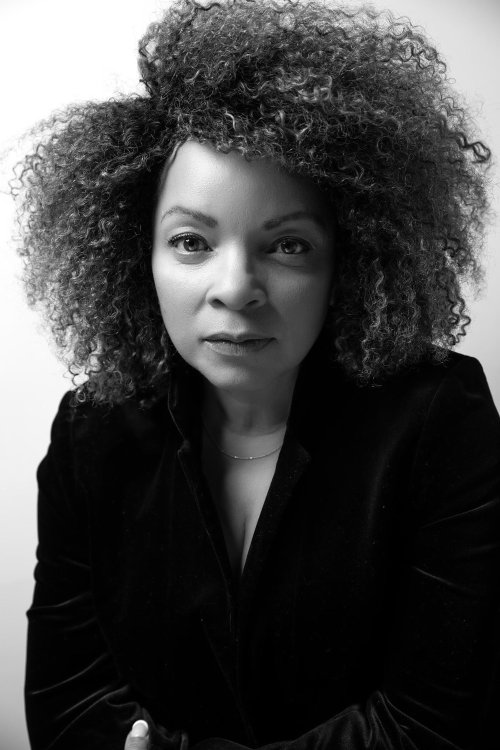 Ruth E. Carter’s unparalleled ability to develop an authentic story through costume and character has made her one of the most sought after and renowned costume designers today. She has garnered two Academy Award (Oscar) nominations for “Best Costume Design,” for Spike Lee’s Malcolm X (1993) and Steven Spielberg’s Amistad (1998) as well as an Emmy nomination in 2016 for the reboot of Roots. She has worked in the industry for over three decades and has been credited with over forty films and counting. Working with Spike Lee on over ten films beginning with School Daze and including Do the Right Thing, Malcolm X and Old Boy. Known for her research and diligence to the craft, specifically for her outstanding work for period ensemble films like the highly praised Lee Daniels’ The Butler and Ava Duvernay’s, Selma, she proudly presents: Black Panther, her most recent work directed by Ryan Cooglar, which will premiere in February 2018, and MARSHALL, directed by Reginald Hudlin, which premiered in October 2017. Last Fall, Carter completed work on Yellowstone, an upcoming television series starring Kevin Costner and directed by Taylor Sheridan.

1. First African-American to be nominated for an Academy Award in Costume Design.
2. Has been a member of the Academy for over 25 years.
3. Holds the most African-American historic films and series than any other Costume Designer in the film and television industry.
4. Created a curriculum for herself in Costume Design while attending and then graduating from Hampton University, a private historically black university, in Virginia.
5. Designed 14 of Spike Lee’s Films holding an Academy (Oscar) Nomination for Malcolm X.
6. Holds another Oscar Nomination for Amistad directed by Steven Spielberg.
7. Holds an Emmy Nomination for Roots.
8. Designed Marvel’s Black Panther. If nominated for Oscar she will be in line to be the first woman ever to win for a super hero film and the first African American woman to ever win for BEST COSTUME DESIGN.

The Art of Storytelling Through Costume Design
Part of the: January Series