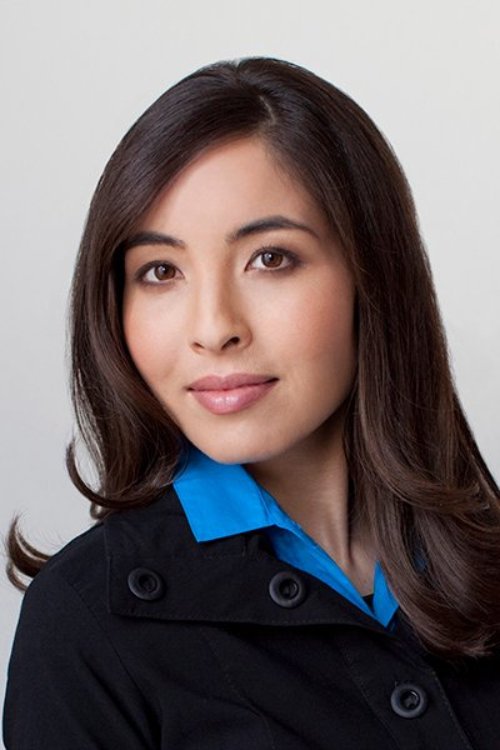 Roxana Saberi is an author and journalist. She moved to Iran in 2003 to work as the Iran correspondent for the U.S.-based Feature Story News. She filed reports for organizations such as NPR, BBC, ABC Radio and Fox News and was working on a book about Iran when she was arrested on January 31, 2009. Saberi was later sentenced to eight years in prison on a trumped-up charge of espionage. In May 2009, an Iranian court overturned the sentence, and she was released.

After returning to the United States, Saberi wrote Between Two Worlds: My Life and Captivity in Iran, which was published by HarperCollins and has been translated into several languages. She also worked as a freelance journalist, with articles published in The Washington Post, The Wall Street Journal, The New York Times, CNN.com, The Daily Beast and Chicago Tribune. She has been interviewed by organizations such as FOX News, ABC, NBC, CBS, BBC, CNN, PRI, NPR and C-SPAN, as well as The Daily Show with Jon Stewart.

Saberi has spoken across the United States and has traveled to Europe, South America and the Middle East to speak with the public, media and government officials about Iran, human rights and overcoming adversity.

She has received the Medill Medal of Courage, the Ilaria Alpi Freedom of the Press Award, the NCAA Award of Valor, a Project for Middle East Democracy Award, an East-West Freedom Award from the Levantine Cultural Center and the Concordia College Sent Forth Award. She was named one of Jaycees’ 2011 Ten Outstanding Young Americans and was honored by the Japanese American Citizens League as an “Outstanding Woman.” In September 2011, she was chosen as a “commended” artist for the Freedom to Create Main Prize.

Saberi grew up in Fargo, North Dakota, the daughter of Reza Saberi, who was born in Iran, and Akiko Saberi, who is from Japan. She was chosen Miss North Dakota in 1997 and was among the top ten finalists in Miss America 1998. She graduated from Concordia College in Moorhead, Minnesota, with degrees in communications and French.

On the Streets of Tehran
Part of the: January Series 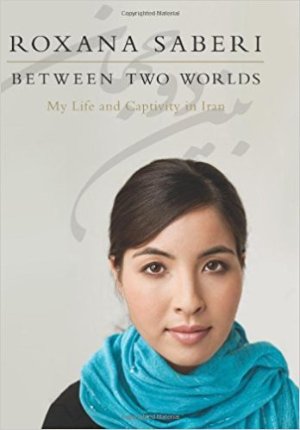 Between Two Worlds: My Life and Captivity in Iran
by Roxana Saberi