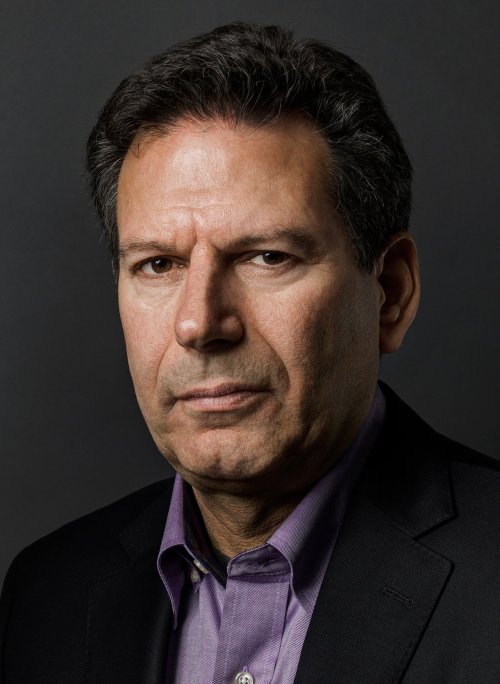 Robert D. Kaplan views the United States as having no parallel in history. It will not be conquered or collapse like ancient civilizations but work itself out of history by becoming the world's first international nation. It will become an economic junction point for the world's most talented people, who, while residing here, will retain blood-and-soil links with their homelands. Already, every time there is an upheaval in a third-world country, some of the most talented and well-off of that country's citizens immigrate here. Through that immigration, American nationhood will be increasingly diluted but the temperate zone of North America will dominate the world's economy. Kaplan writes for The New Republic and is a contributing editor of The Atlantic Monthly. He is the author of numerous books, many of which have won awards and have been excerpted in various journals.

The United States is Born to Die
Part of the: January Series