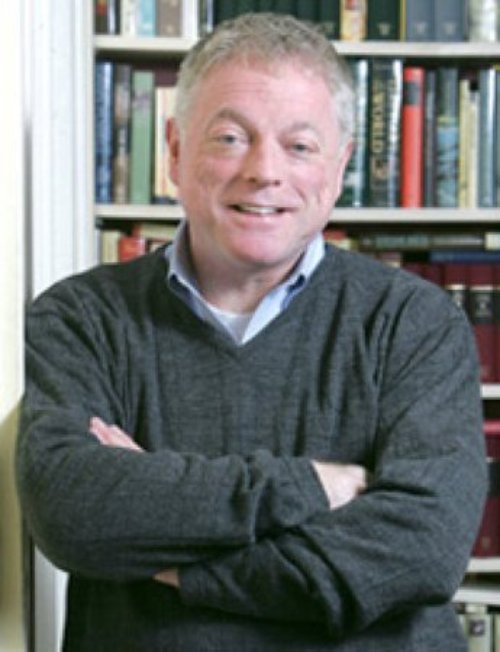 High culture does indeed exist in the United States. There are those of us who choose Mozart over the Backstreet Boys and Bach over Brittney Spears, says Robert Hughes, arts columnist for the Wall Street Journal. While the mass media seems to focus almost exclusively on low-end pop-culture, Hughes questions if this other segment of the population-those that choose "The Marriage of Figaro" over "Oops, I Did it Again,"-- is begin dismissed by marketers. How do fine arts promoters, presenters and performers cope in an age of intellectual timidity on the part of the mass media? Hughes will focus his comments on the marketing of the arts: selling culture in a land of contradictions, to citizens who don't realize what they've got, in an age of short-attention spans.