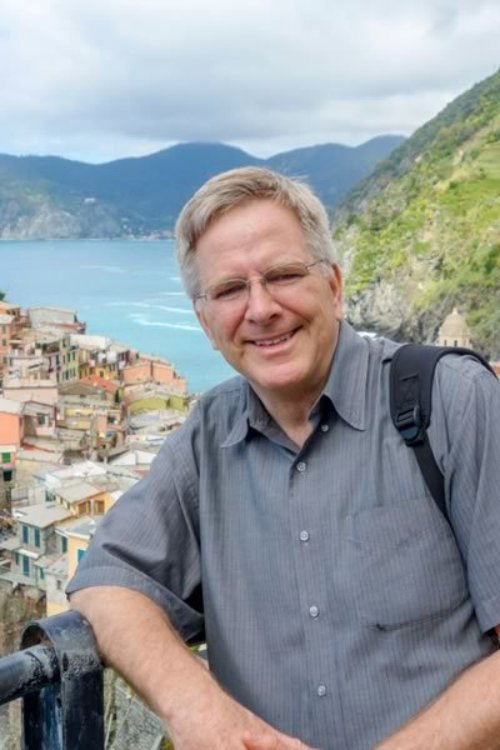 Rick Steves is a popular public television host, best-selling guidebook author, and outspoken activist who encourages people to broaden their perspectives through travel. But, above all else, Rick considers himself a teacher. He taught his first travel class on his college campus in the mid-1970s, and now, more than 40 years later, he still measures his success not by dollars earned, but by trips impacted. Rick is the founder and owner of Rick Steves' Europe, a travel business with a tour program that brings over 30,000 people to Europe annually. Each year, the company contributes to a portfolio of climate-smart nonprofits, essentially paying a self-imposed carbon tax. Rick spends about four months a year in Europe researching guidebooks, fine-tuning his tour program, filming his TV show, and making new discoveries for travelers. The remainder of the year he lives and works in his hometown of Edmonds, Washington, where his office window overlooks his old junior high school.

Why Travel Makes Us Better Global Citizens
Part of the: January Series 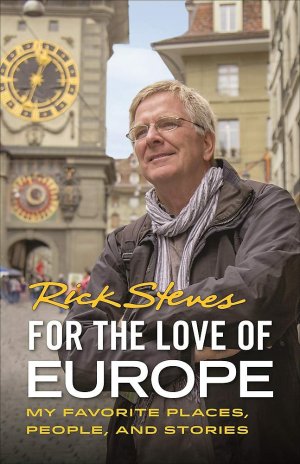