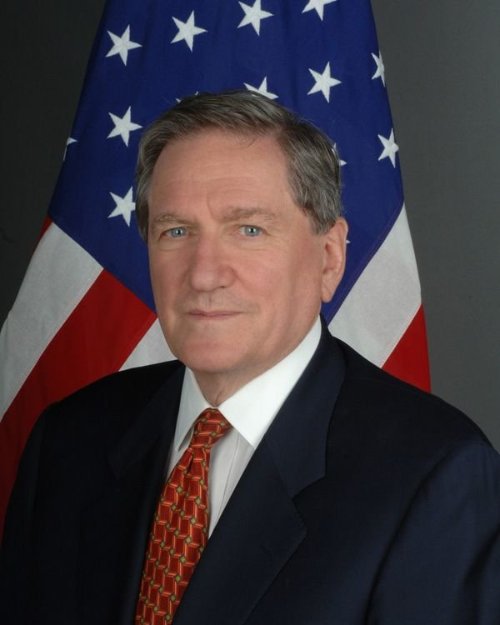 As chief negotiator for the historic 1995 Dayton Peace Accords in Bosnia, Ambassador Richard Holbrooke brings an insider's perspective to the latest crisis in the Balkans. Ambassador Holbrooke discusses the dramatic negotiations that led to the signing of the Accords, and assesses their implementation as a means to stability and prosperity in the Balkans, historically an explosive region. His comments include the potential and the pitfalls of multi-national peacekeeping forces and of the American leadership role in Europe. He also describes his outlook for the 8,500 American forces stationed in Bosnia and the domestic political debate over America's role in Bosnia, in Europe, and in the world at large.

Building on the Peace: Bosnia Two Years After The Dayton Accords
Part of the: January Series