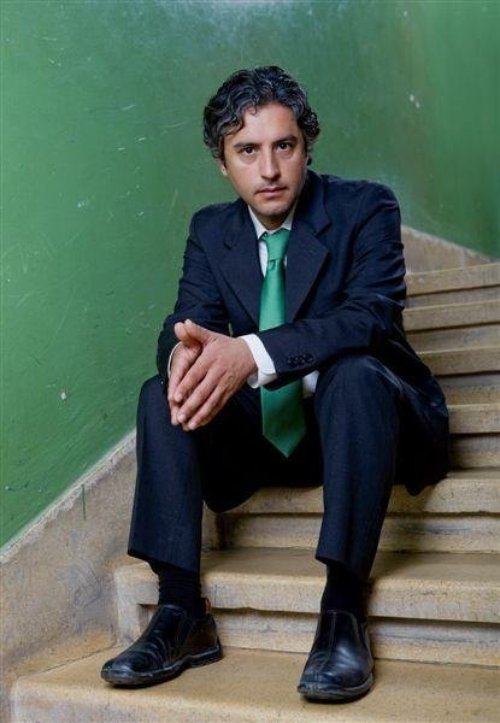 Dr. Reza Aslan, an internationally acclaimed writer and scholar of religions, is the founder of AslanMedia.com, an online journal for news and entertainment about the Middle East and the world. Reza Aslan has degrees in Religions from Santa Clara University, Harvard University, and the University of California, Santa Barbara, as well as a Master of Fine Arts from the University of Iowa, where he was named the Truman Capote Fellow in Fiction. He is a member of the Council on Foreign Relations, the Los Angeles Institute for the Humanities, and the Pacific Council on International Policy. He serves on the board of directors of the Ploughshares Fund, which gives grants for peace and security issues; Abraham's Vision, an educational, conflict transformation organization for Israeli and Palestinian youths; PEN USA, which champions the rights of writers under siege around the world; and the Levantine Cultural Center, which builds bridges between Americans and the Arab/Muslim world through the arts.

Aslan's first book is the International Bestseller, No god but God: The Origins, Evolution, and Future of Islam, which has been translated into thirteen languages, and named one of the 100 most important books of the last decade. He is also the author of How to Win a Cosmic War (published in paperback as Beyond Fundamentalism: Confronting Religious Extremism in a Globalized Age), as well as editor of two volumes: Tablet and Pen: Literary Landscapes from the Modern Middle East, and Muslims and Jews in America: Commonalties, Contentions, and Complexities.

The Future of the New Middle East
Part of the: January Series 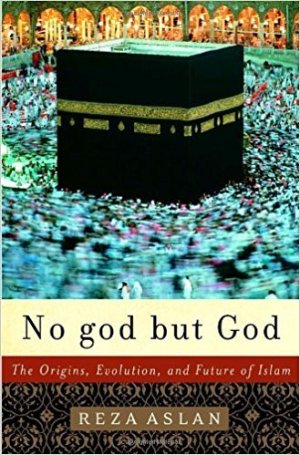 No god but God: The Origins, Evolution, and Future of Islam
by Reza Aslan
Random House (March 15, 2005)