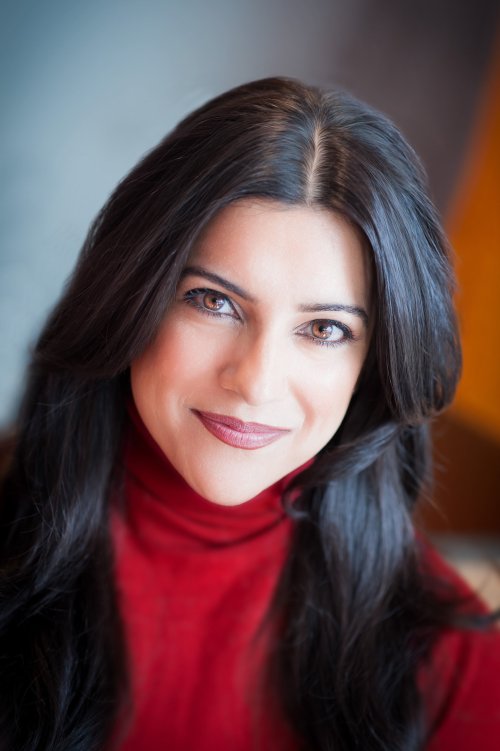 Reshma Saujani is the founder and CEO of Girls Who Code, a national non-profit organization working to close the gender gap in technology and prepare young women for jobs of the future.  In her groundbreaking book, Women Who Don't Wait in Line, Saujani advocates for a new model of female leadership focused on embracing risk and failure, promoting mentorship and sponsorship and boldly charting your own course - personally and professionally.  Saujani has worked both in the private sector as an attorney and in public service as the deputy public advocate of New York City, most recently running a spirited campaign for public advocate on a platform of creating educational and economic opportunities for women and girls, immigrants and those who have been sidelined in the political process.  A true political entrepreneur, Saujani has been fearless in her efforts to disrupt both politics and technology to create positive change.  Saujani is a graduate of the University of Illinois, Harvard's Kennedy School of Government and Yale Law School.  She was named to CNBC's Next List; Crain's 40 under 40; FORTUNE's 40 under 40; Forbes' Most Powerful Women Changing the World; Fast Company's 100 Most Creative People; and a number of other honors.

Closing the Gender Gap in Technology
Part of the: January Series