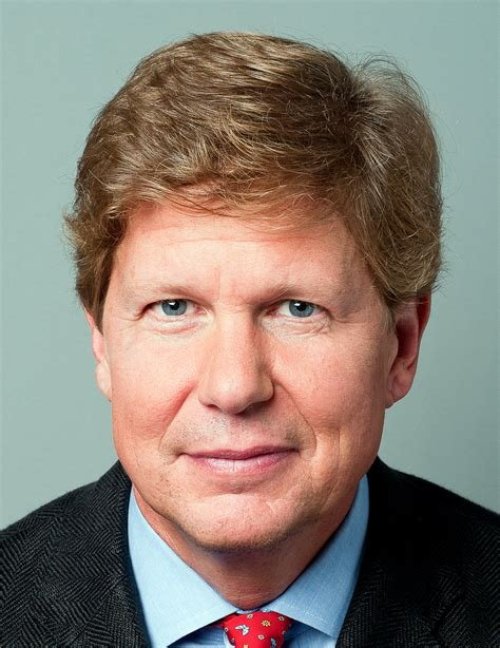 As Protestants embark on the 21st century, they no longer enjoy the dominance they once held in North America. Changes to immigration laws have gradually altered the religious landscape of the United States, but Protestantism in America faces internal crises as well, notably an appalling lack of leadership such as was provided for more than half a century by Billy Graham. Randall Balmer, the Ann Whitney Olin Professor of American Religion at Columbia University and senior writer for Christianity Today, has published widely and speaks frequently on religion in America. His lecture speculates on what lies ahead in a religious world without Billy Graham, a world where Baptists no longer behave like Baptists.

After Billy Graham: The Future of American Protestantism
Part of the: January Series 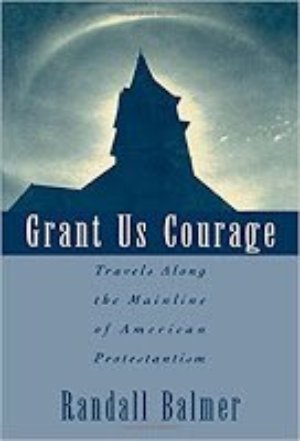