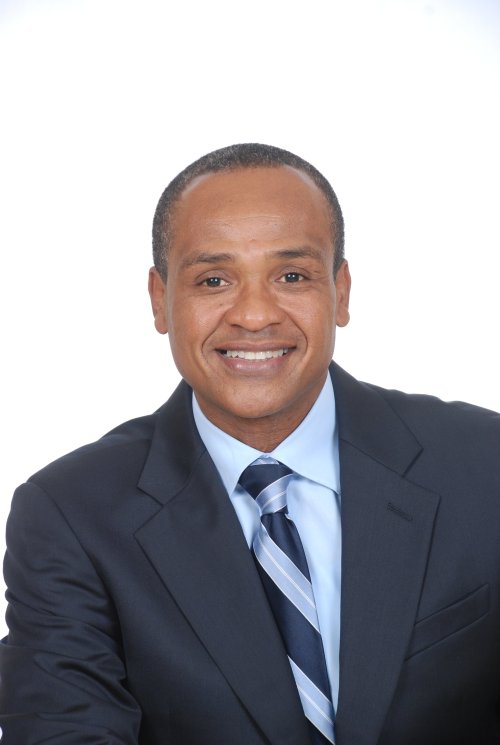 Farmatrix started with $2,000 in funding and 3 employees. At the time of the earthquake in 2010 the company had over 80 employees and grossed over $2 million. What is most remarkable about Ralph and his partner Alain Vincent is the way they do business. They determined from the beginning that they would not participate in the common Haitian practices of paying bribes, cheating on taxes, etc... As Christians, they would build their business "the right way." The result has been remarkable.

However, being successful in Haiti carried with it some very real dangers. Gangs are rampant, and prey on people of means. Kidnapping, robberies, even murder are common occurrences. Ralph's life has been in jeopardy numerous times. On one occasion, while stopped at a busy intersection, a man with a 9 mm gun ran toward his car and began firing. Four bullets went into the car, one almost hit his spine and his chaffeur was hit and almost killed. On different occasions both his sister and sister-in-law were kidnapped and held for ransom. Their families have since left Haiti, yet Ralph stays.

With Ernso Jean-Louis and Sylvie Theard, successful Christian entrepreneurs, Ralph established Haiti Partners for Christian Development, a branch of Partners Worldwide. Their goal is to connect rich and poor through mentoring partnerships. Ralph has worked in some of the toughest areas of Port-au-Prince, promoting dialogue between gang members, business people and political leaders. He also spends time mentoring young entrepreneurs, amid the constant challenges.

When asked what keeps him in Haiti he responds, "I am building things... I have hope." He also said, "I don't want to run from the problem - I want to be part of resolving it. Even though I may have only 10 business people who will stand with me, we will stand together as part of the solution for Haiti."

Why would we call Ralph heroic? Because he willingly places himself at risk for the sake of creating positive change in his country. No-one would blame him for leaving; for finding safer environs and building a personal fortune. Even after the 2010 earthquake damaged his factory, Ralph chose to stay and has rebuilt. He has larger goals in mind. "My interest is the time we spend sharing our lives, so that we can build a community together. Then if that community becomes a healthy and strong country, that is up to God."This is how God's kingdom is built - one person at a time.

Learn more about pharmacist and businessman Ralph Edmond and business development in Haiti in the book My Business, My Mission: Fighting Poverty Through Partnerships by Doug Seebeck and Timothy Stoner.

(Above story was taken from marshilltop.blogspot.com)

Real Solutions for Haiti’s Future
Part of the: January Series