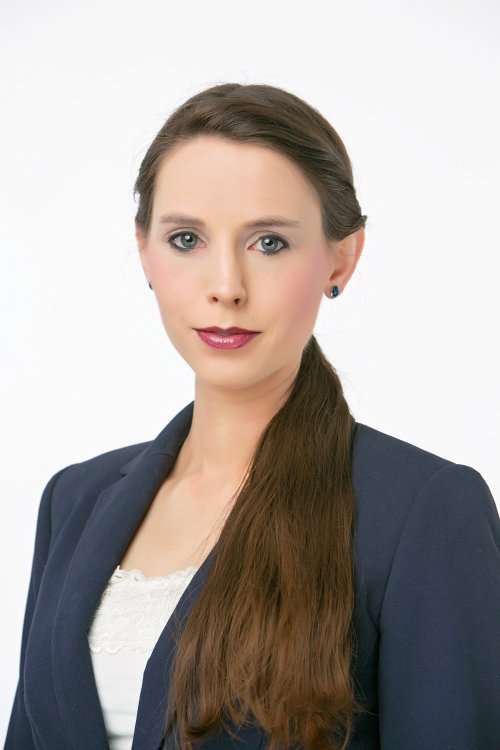 Check out the Resound podcast with Rachael Denhollander while she was at Calvin College for the January Series. Listen to it here.

Rachael Denhollander is an advocate and educator who became known internationally as the first woman to file a police report and speak publicly against Larry Nassar, one of the most prolific sexual abusers in recorded history. As a result of her activism, over 250 women came forward as survivors of Nassar’s abuse, leading to his life imprisonment.

For her work as an advocate and educator on sexual assault, Rachael was named one of TIME Magazine’s 100 Most Influential People in the World in 2018. She is the recipient of numerous awards and recommendations, including the Integrity and Impact Award founded by Dow Jones Sports Intelligence, a joint recipient of the Arthur Ashe Courage Award, and Heart Ambassador’s Lifetime Achievement Award for Contributing to Social Justice. Rachael has also been recognized and honored in both the Kentucky and Michigan legislatures for her advocacy.

Rachael has been active in spearheading legislative reform at the state level. She continues to educate on issues of abuse through supporting and speaking at organizations that advocate for victims of sexual and domestic abuse, lecturing at universities, and teaching at abuse prevention conferences. Additionally, she has been a panelist on a United Nations Peace Messenger Organization at the UN’s 62nd Commission on the Status of Women.

Prior to beginning her work as an advocate and educator, she worked in public policy, performed research and writing for human rights organizations, and spoke in a variety of capacities, including testifying before state judiciary committees. She has also taught in legislative action days, and authored and taught a summer camp course on appellate advocacy and judicial philosophy to talented high school students.

She has appeared on CNN, ABC, CBS, NBC, FOX News, BBC, NPR and in national and international print media, including Der Spiegel, The Washington Post, and the Associated Press, and is a New York Times op-ed contributor.

Rachael holds a Juris Doctorate from Oak Brook College of Law, possesses an honorary degree from the American University of Paris, and is a member of the California Bar Association. She, along with her husband Jacob, live in Louisville, Kentucky with their four  young children.


A Time to Speak: Addressing Justice and Forgiveness
Part of the: January Series