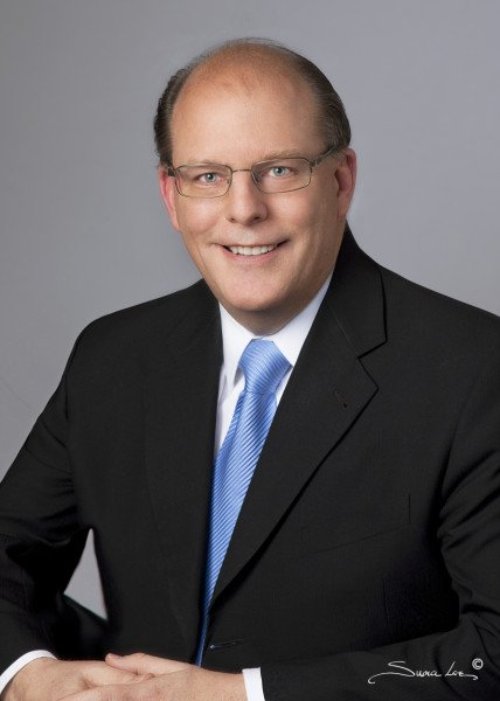 Due to contract restrictions, this presentation will be available to view through February 24, 2023.

Peter Wehner is a contributing opinion writer for The New York Times, contributing editor for The Atlantic, and an in-residence senior fellow for Trinity Forum. He has written for numerous other publications and appeared frequently as a commentator for various television news outlets. Wehner worked for three Republican administrations and is a leading conservative critic of Donald Trump and his effect on the Republican Party.

In his recent book, The Death of Politics: How to Heal Our Frayed Republic After Trump, Wehner shares his belief that we can turn the country around, but only by abandoning our hatred and learning to appreciate and honor the unique and noble American tradition of doing politics. As a man of faith, he urges Christians to remember their call should be to care for all, for those within their political and religious tribe and those without.

He has also co-written City of Man: Religion and Politics in a New Era (with Michael J. Gerson) and Wealth and Justice: The Morality of Democratic Capitalism (with Arthur C. Brooks). Earlier in his career, Wehner served in the Reagan, George H.W. Bush, and George W. Bush administrations, including as deputy director of speechwriting and later as director of the office of strategic initiatives for former President George W. Bush.

How Christianity Can Be a Healing Force in American Society
Part of the: January Series 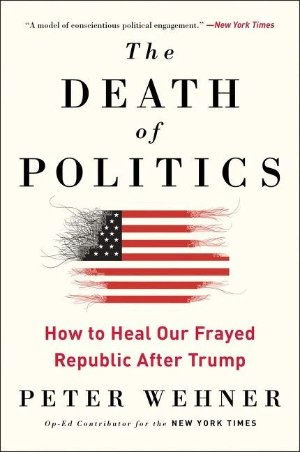 The Death of Politics: How to Heal Our Frayed Republic After Trump
by Peter Wehner
HarperOne (July 6, 2021)
Purchase this publication