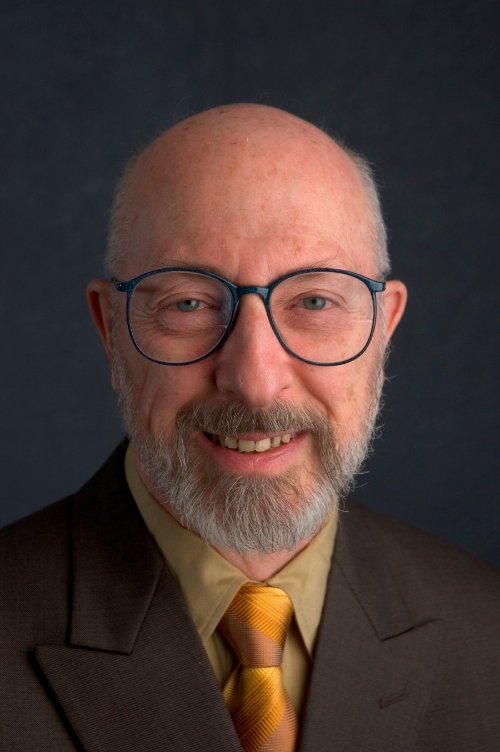 Peter Steinfels, former co-director of the Fordham University Center on Religion and Culture, is a university professor at Fordham. He was religion columnist for The New York Times and editor of Commonweal. Steinfels is the author of A People Adrift: The Crisis of the Roman Catholic Church in America (Simon & Schuster, 2003). He lives in New York City.

One Fourth of the Nation: Catholicism & Politics in 2005
Part of the: January Series 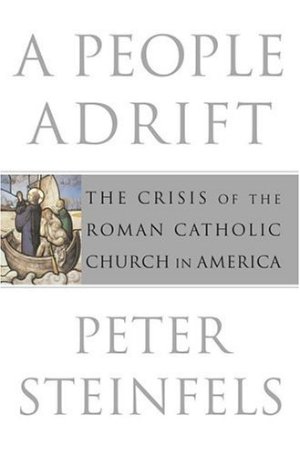 A People Adrift: The Crisis of the Roman Catholic Church in America
by Peter Steinfels
Simon & Schuster (September 1, 2004)