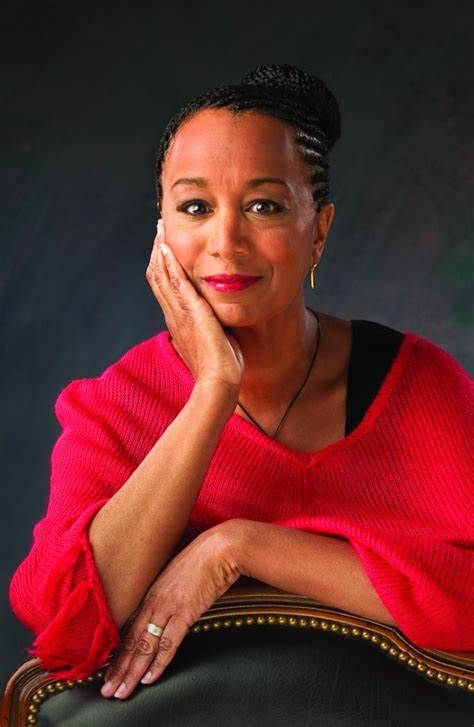 In her award-winning book, My First White Friend, Patricia Raybon writes of the power of forgiveness as a force that can transform hate to love. Raybon understands forgiveness as a redemptive process for the person who forgives even when the injury to be forgiven is racial. She has written essays for The New York Times, Magazine, Guideposts, USA Today, and USA Weekend. She also contributes to National Public Radio’s Weekend Edition. She is Professor of Journalism at the University of Colorado at Boulder. She will take the hard topic of race relations and apply the New Testament principle of forgiveness to move the race debate from one about blame to a conversation about building the road to reconciliation. This lecture is presented in recognition of Martin Luther King, Jr. Day.

My First White Friend: Confessions on Race, Love and Forgiveness
Part of the: January Series

Underwritten by: The Woodrick Institute of Aquinas 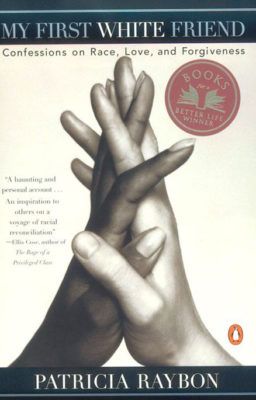