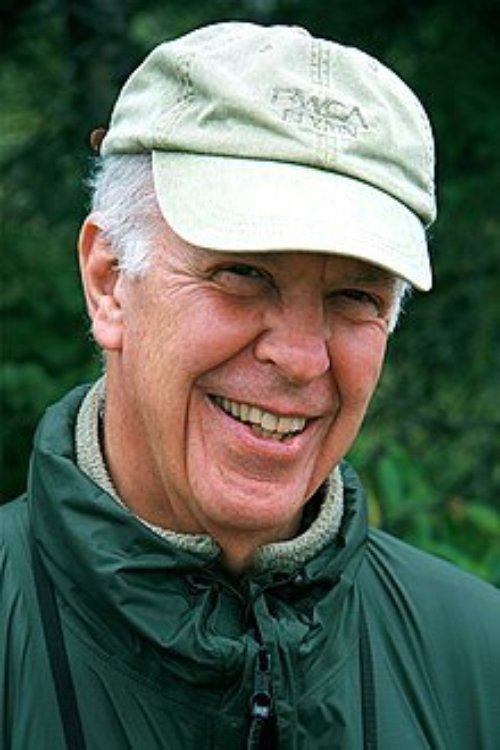 Parker J. Palmer, Founder and Senior Partner Emeritus of the Center for Courage & Renewal, is a world-renowned writer, speaker and activist who focuses on issues in education, community, leadership, spirituality and social change. He has reached millions worldwide through his nine books, including Let Your Life Speak, The Courage to Teach, A Hidden Wholeness, and Healing the Heart of Democracy.

Parker holds a Ph.D. in sociology from the University of California at Berkeley, as well as eleven honorary doctorates, two Distinguished Achievement Awards from the National Educational Press Association, and an Award of Excellence from the Associated Church Press. In 2010, Palmer was given the William Rainey Harper Award whose previous recipients include Margaret Mead, Elie Wiesel, and Paolo Freire. In 2011, he was named an Utne Reader Visionary, one of “25 people who are changing your world.”

He is the author of nine books, including several best-selling and award-winning titles: Healing the Heart of Democracy, The Heart of Higher Education (with Arthur Zajonc), The Courage to Teach, A Hidden Wholeness, Let Your Life Speak, The Active Life, To Know As We Are Known, The Company of Strangers, and The Promise of Paradox.

The Courage to Teach: On The Recovery of Community in Higher Education
Part of the: January Series