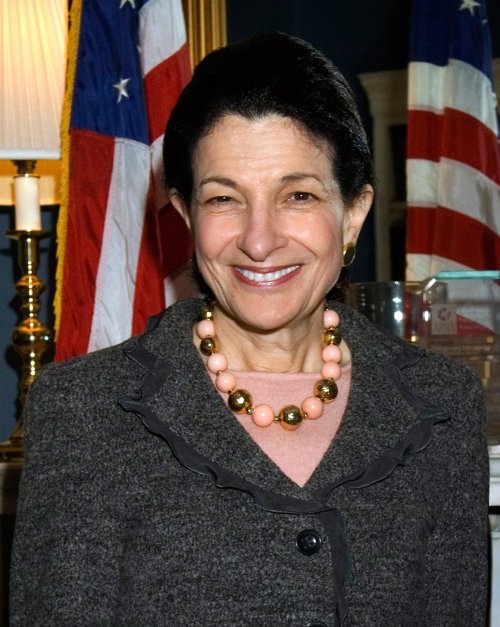 Long respected internationally as a voice of reason and thoughtful, pragmatic legislating, Senator Olympia Snowe stunned political observers when she announced she wasn’t running for a fourth term in the Senate. The reaction was seismic and virtually universal, since few voluntarily relinquish one of just 100 seats in the United States Senate. Yet, she was giving up her life’s work, because the excessive political polarization in Washington was preventing solutions at a time of monumental challenges for our nation. Her statement that she no longer believed that government could be changed from the inside affirmed the feeling of millions of Americans that the system has gone seriously awry – and is at a tipping point for the very future of our country.

Having witnessed government’s greatest potential as well as its capacity for dysfunction, no one is more adept at explaining what’s gone wrong and illustrating why it doesn’t have to be this way. As a key participant in every major issue of the past decade and beyond, few can speak with greater firsthand knowledge as to how policy-making has virtually been abandoned as a matter of practice in our government, and has now devolved into a series of gotcha votes for political leverage. But as Senator Snowe made clear, she was not leaving the Senate because she ceased believing in its power, or because she no longer loved the institution -- but precisely because she does. Her powerful message, delivered now as an outsider with insider knowledge, centers on how we reached this point and why we do not have to accept polarized partisanship as the “new norm” by offering concrete ideas on how we can return the Congress to its past ability to reach consensus.

Fighting for Common Ground: How We can Fix the Stalemate in Congress
Part of the: January Series 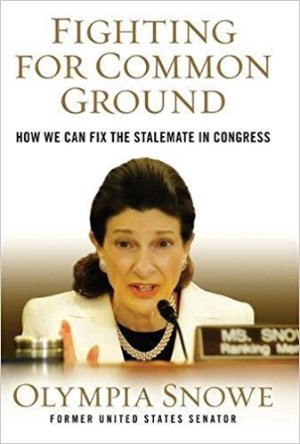 Fighting for Common Ground: How We Can We Fix the Stalemate in Congress
by Olympia Snowe