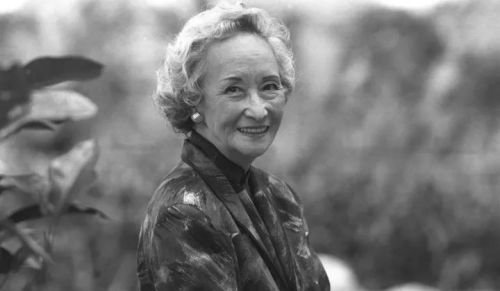 Nien Cheng (pen name for Yao Nien-Yuan) is the author of Life and Death in Shanghai, which was written while she was in exile in the United States. It tells the story of Cheng's arrest during the first days of the Cultural Revolution, her more than six years' confinement, release, persecution, efforts to leave China, and early life in exile.

Life and Death in Shanghai
Part of the: January Series