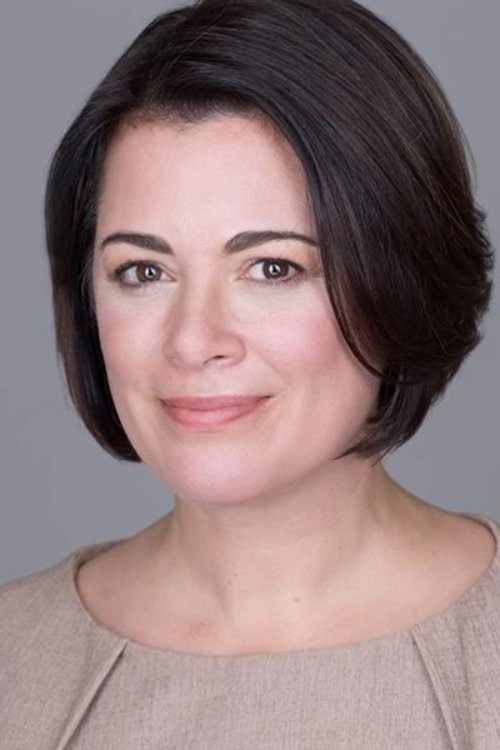 Colonel Nicole Malachowski is a retired United States Air Force officer and jet fighter pilot—the first woman pilot on the Thunderbirds Air Demonstration Squadron. Her distinguished 21-year Air Force career made her a White House Fellow and an inductee into both the National Women’s Hall of Fame and the Women in Aviation International Pioneer Hall of Fame. However, her career came to an end when a devastating tick-borne illness left her struggling to speak or walk for almost nine months. As a leader and combat veteran who draws on stories from her time in the military and her personal life, Malachowski inspires audiences to rethink the challenges they face every day. She urges them to go beyond resilience and become resurgent, empowering people with three key pieces of advice: one, failure and risk are the price of entry for achieving something great. Two, sometimes you need to yield to overcome. And three, don’t lead a scripted life.

Harnessing Headwinds of Change
Part of the: January Series